August 15 match will be broadcast across Upstate 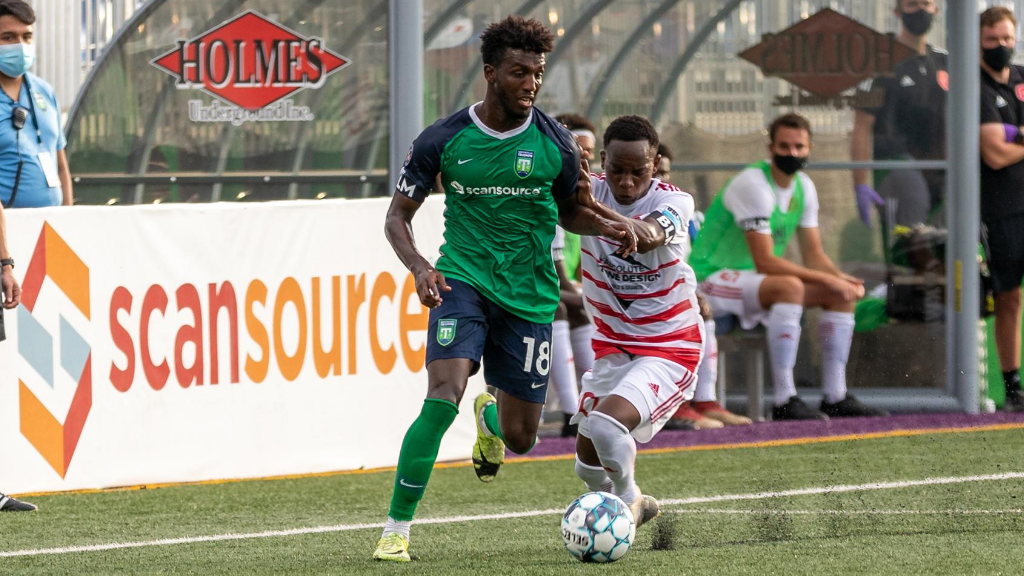 Greenville, SC –Greenville Triumph SC has partnered with WSPA and WYCW to broadcast its match against Chattanooga Red Wolves SC on Saturday, August 15, the club announced Monday. The match, which marks the first appearance for the Triumph on local television, will air across the Upstate, north Georgia and western North Carolina on The CW.

With the Triumph unable to host fans for their home opener, and the likelihood of a limited capacity if fans are allowed back in 2020, the broadcast will allow fans and supporters of the club to view a match from the comfort and safety of their homes.

"Given the limitations around fan attendance this season, it was a top priority for us to find other avenues for people to watch our matches," said Triumph chairman Joe Erwin. "Partnering with WSPA/WCYW is an exciting way for us to show this match and promote our club to thousands across the region for the first time."

“We are proud to partner with The Greenville Triumph and help to bring the excitement of professional soccer to our community," said WSPA-TV & WYCW-TV vice president & general manager Kenny Lawrence. "We believe in supporting our local teams, and the ability to offer sports programming to our viewers is something we are honored to do.”

The agreement also includes the potential to air additional Triumph matches in 2020. Greenville joins Forward Madison FC and the Richmond Kickers as the only USL League One clubs with local broadcast deals.