Full 16-game season to be broadcast on local television 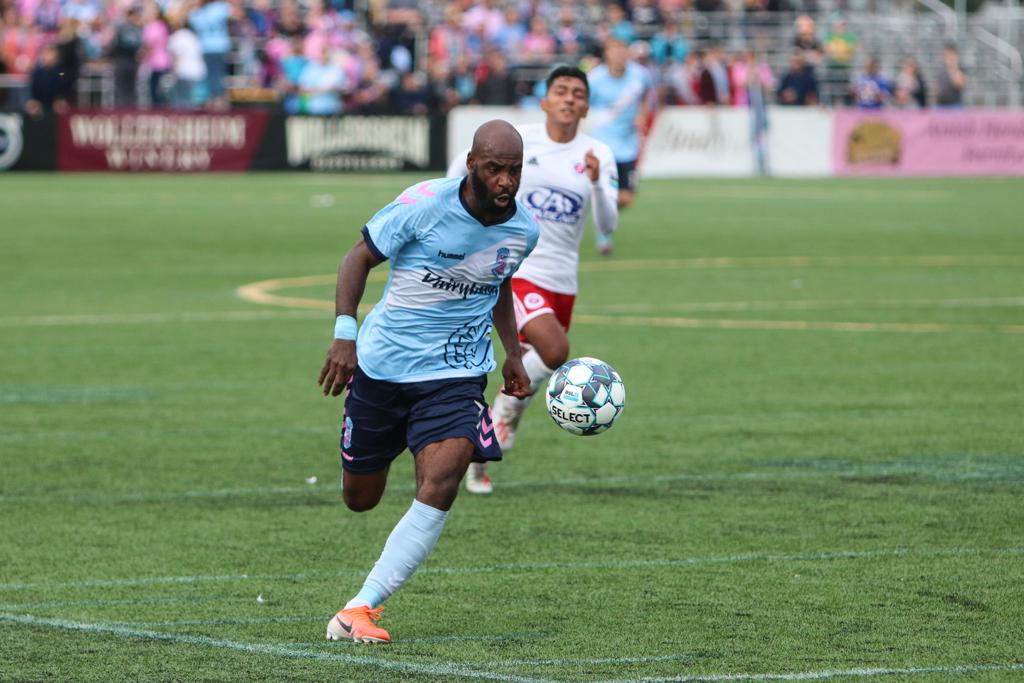 MADISON, Wis. -- Forward Madison FC and TVW have partnered to broadcast the entirety of the Flamingos’ 2020 USL League One season, the club announced Friday. All 16 matches featuring Forward Madison will be broadcast live on local television for the first time.

The broadcast announcement comes after Forward Madison’s move to Hart Park for the 2020 season due to health restrictions in Dane County.

“When we realized we would not be able to play matches in our home market, a local broadcast deal to provide Forward Madison soccer to our loyal fans free of charge was a top priority,” Chief Operating Officer and Owner Conor Caloia said. “We are excited to have a great partner in TVW that shares our focus and commitment to the greater Madison community.”

Forward Madison becomes the second USL League One club to secure a local TV deal, joining the Richmond Kickers. The Flamingos’ games will also continue to be shown on ESPN+ domestically and YouTube internationally.

"Morgan Murphy Media is delighted to partner with Forward Madison to bring back live sports, particularly Madison's beloved professional soccer franchise -- Forward Madison, to the local airwaves live on TVW starting this Saturday, July 25, at 8 p.m,” said TVW Vice President and General Manager Tom Keeler. “We look forward to presenting all 16 games scheduled throughout this revised season and [providing] Madison sports fans and families an action-filled viewing experience that is so needed during these unprecedented times.”

Forward Madison opens its season this Saturday on the road against League One Title Holders North Texas SC. The match is scheduled to kick off at 9 p.m. ET.