First-year clubs meet for opening match of the season 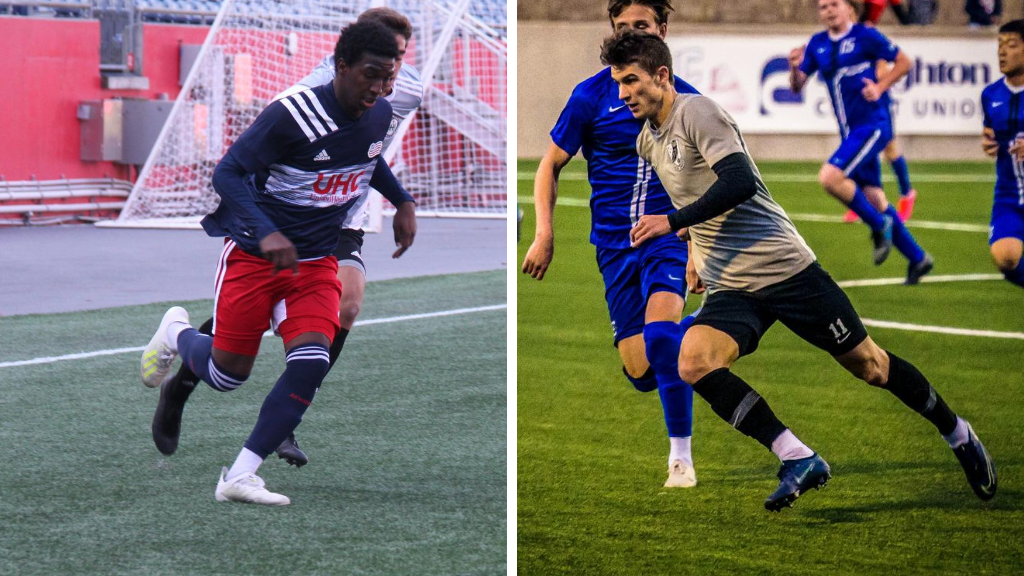 Union Omaha travels to play fellow League One newcomer, the New England Revolution II, on Saturday at 5 p.m. ET. The expansion sides will meet at Gillette Stadium in the first match of a five-game slate, giving us our first look at the squads. Here are three things to watch:

the men in charge

Union Omaha’s Jay Mims and New England’s Clint Peay will take the sideline as head coaches of professional clubs for the first time on Saturday. With five substitutions, hydration breaks, and a compact schedule, these are peculiar circumstances in which to coach your first professional game, but both Mims and Peay bring a wealth of experience as head coaches in the college ranks to the role and should have their respective sides ready to go. Both coaches have a cool demeanor in person and on camera, on Saturday we’ll find out if that demeanor carries over to game day.

Who Controls the Pace?

With Saturday’s contest serving as the inaugural match for both clubs following a four-month preseason we could see a frantic opening 20 minutes as the players try to shake off the rust and settle their nerves. Mims and Peay will be relying on their veterans to recognize the moments when they need to take the pace out of the game by stepping on the ball and keeping it for a few minutes.

For Mims, Sebastian Contreras, Damia Viader, and Xavier Gomez all represent good, veteran options in midfield who can possess the ball and dictate the pace. On the other side, Peay may look to Lucas Maciel Felix, Tiago Mendonca and Ryan Spaulding to fill that role.

It will be a long 90 minutes on the Gillette Stadium turf, so whoever controls the pace should have an advantage in the last quarter of an hour.

The First Goal is Most Important

Attackers on both sides will be eager to open their accounts at their new clubs and whoever can make the most of their early opportunities will be in good position to leave the match with three points. An early goal will go a long way to calm nerves and should allow the side that scores it to settle into the match. Controlling the pace is a lot easier with a one-goal lead.