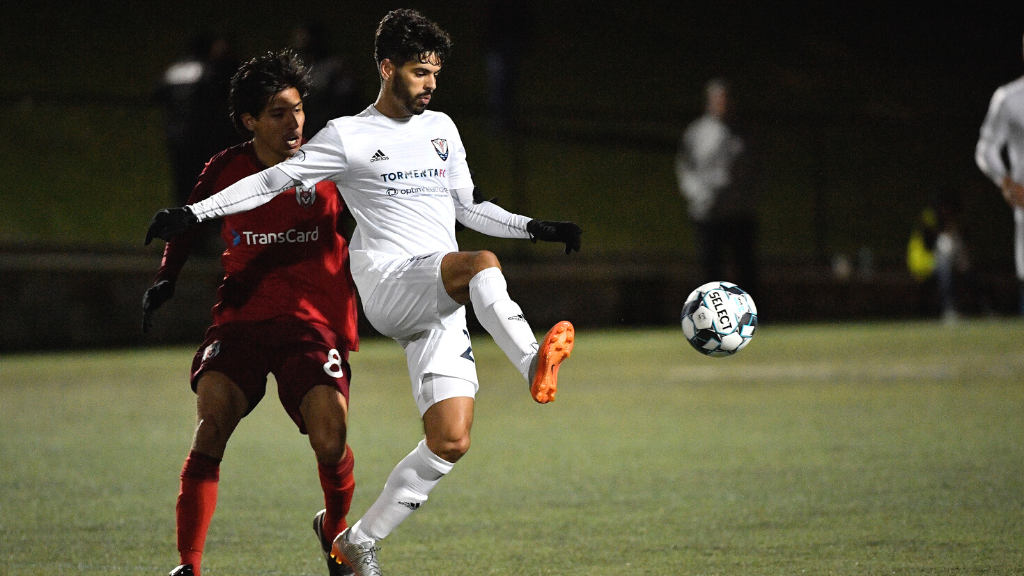 South Georgia Tormenta FC opens its 2020 campaign at home against the new-look Chattanooga Red Wolves SC on Saturday night. Both clubs will be looking to grab three points in the season curtain raiser after narrowly missing out on the playoffs in 2019. Here are three things to watch:

We’re very curious to see how Tormenta FC Head Coach John Miglarese sets up his team on Saturday night. Last year, Miglarese played a multitude of formations, trying just about everything to find the magic formula to get the best out of his attacking personnel. Things never fully clicked for the side in the attacking third, something the club will be looking to rectify in year two.

On Saturday, we’ll get to see how Miglarese incorporates the attacking weapons he acquired during the offseason. Tormenta FC added forwards Devyn Jambga, Daniel Jackson, and Pato Botello Faz and midfielders Luca Mayr and Abuchi Obinwa looking to bring more offensive production to the squad. Three of Tormenta FC’s top-four goal scorers from 2019 are no longer on the roster, meaning this group will be tasked with replicating and improving on the production of those who they’re replacing.

One player we can expect to see on Saturday is Marco Micaletto. The Italian-born midfielder played just about every attacking position for Miglarese in 2019 on his way to eight goals, but his best position is underneath the striker as a No. 10. Micaletto is a facilitator and a goalscorer; who Miglarese puts around him and how the group gels together is something we’ll have our eye on.

Where Does Steven Beattie Play?

Like Micaletto, Steven Beattie was the centerpiece of his side’s attack last season. Where he fits into new Head Coach Jimmy Obleda’s plans will be an interesting point of conversation on Saturday night.

Throughout his career, Beattie has played as a striker, an attacking midfielder, a winger and even an outside back. With Champions League and Europa League experience on his resume, he’s a quality player with the ability to play anywhere on the pitch, but he’d probably tell you his best position is either as a No. 9 or a No. 10. Obleda added several attacking players this offseason -- including four forwards -- and how he fits the pieces together around Beattie in his first match in charge may be the difference in leaving Statesboro with three points or leaving empty handed.

Beattie and Greg Hurst looked to be forming a viable strike partnership towards the end of last season. Will we see that combination again? Obleda knows and he’s not telling, but time will.

Pablo Jara and Alex Mangels kept their respective sides in a lot of matches a year ago. Mangels led the league in saves by a healthy margin, while Jara finished tied for the second-most clean sheets. With plenty of attacking firepower on either side and potential for rust in the defensive third after a long layoff, expect these two to be forced to make saves on Saturday night. The match may come down to which goalkeeper can come through in a big moment for his club.