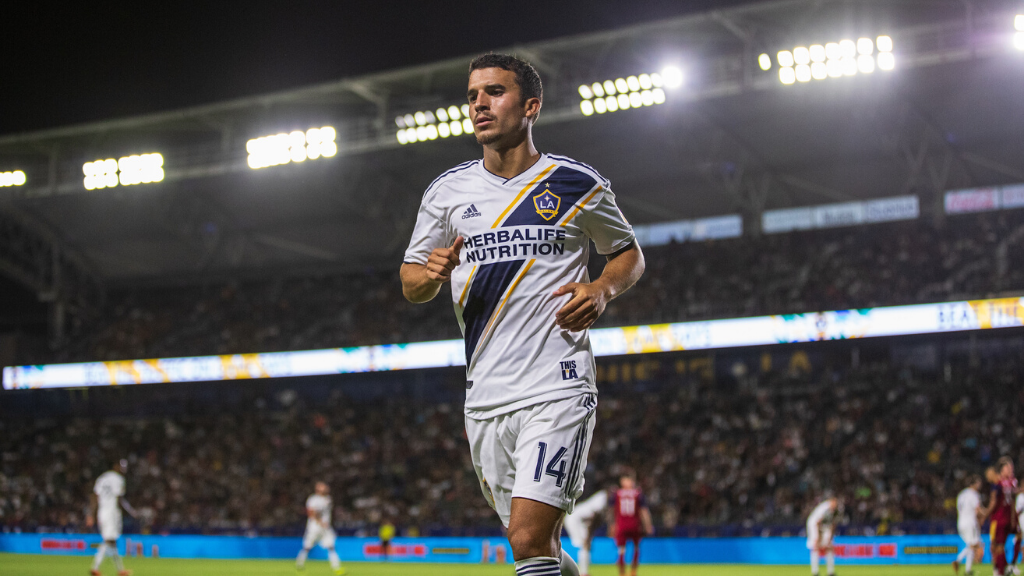 Carrasco is one of 14 players on professional contracts on the club’s inaugural roster. The veteran midfielder made 161 appearances during his nine-year MLS career, including stints with Seattle Sounders FC, the Houston Dynamo, Sporting Kansas City, Orlando City SC and the LA Galaxy.

The 31-year-old will rejoin his former manager Jason Kreis in Fort Lauderdale. Kreis, who coached Carrasco in Orlando, will serve as Head Coach of the first year-side in addition to serving as Head Coach of the U.S. U-23 Men’s National Team. Director of Player Development Darren Powell, formerly Head Coach at the Championship’s San Antonio FC, will coach the team during games when Kreis is on duty with the national team.

Two former Inter Miami CF Academy players have earned professional contracts with Fort Lauderdale CF, becoming the first players to progress through the club’s player development platform. Defender Ian Fray and midfielder Francisco Raggio will be with the team on a full-time basis for the 2020 USL League One season.