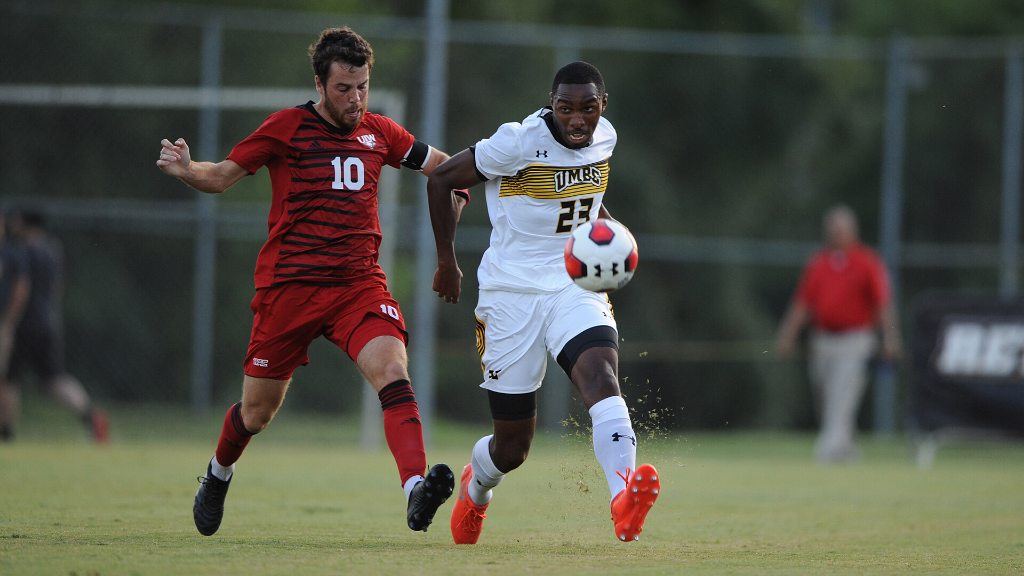 Bell is the 15th player to be added to Revolution II’s 2020 roster and joins fellow 2020 MLS SuperDraft picks Keegan Meyer, Simon Lekressner and Ryo Shimazaki on the inaugural squad.

Prior to being drafted in January, Bell played four seasons at the University of Maryland, Baltimore County. During his collegiate career, Bell appeared in 56 matches, tallying a goal and eight assists. Bell is a left-footed defender who can also play as a defensive midfielder, which makes him a valuable asset for Revolution II Head Coach Clint Peay as the 2020 season gets underway.

Following his freshman season at UMBC, Bell was invited to the U.S. U-20 Men’s National Team camp in preparation for U-20 FIFA World Cup Qualifying. Bell recently played for FC Baltimore Christos of the NPSL, leading the club to a Mid-Atlantic Conference Championship.