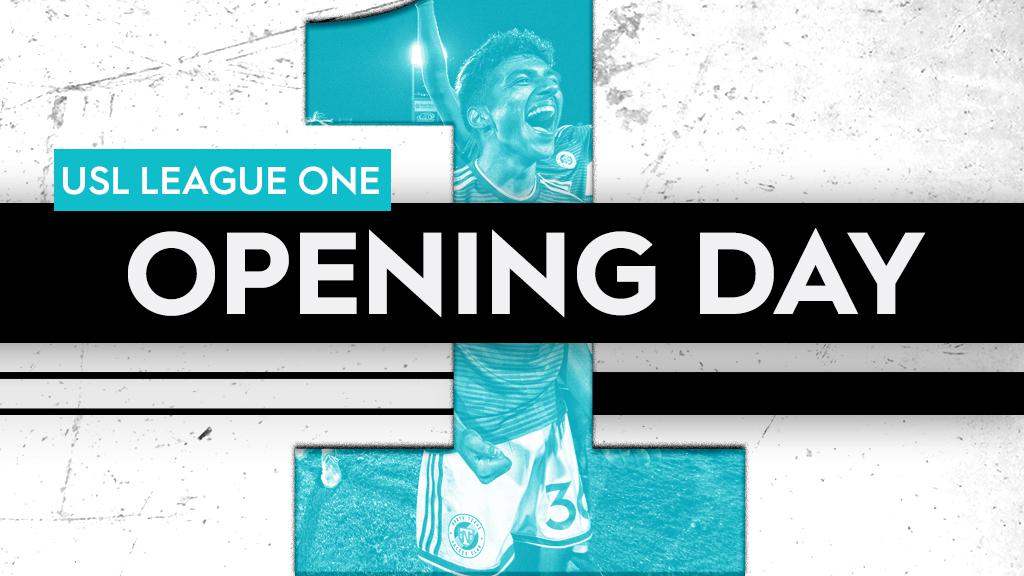 TAMPA, Fla. – USL League One announced on Friday the League’s Opening Day of action in the 2020 season, which will see Fort Lauderdale CF make its home debut against Greenville Triumph SC, and South Georgia Tormenta FC play host to the Richmond Kickers on Saturday, July 18.

One of three expansion sides joining League One in 2020, Fort Lauderdale’s debut will also mark the first game at Inter Miami CF stadium since the completion of the stadium renovation this spring. Led by Head Coach Jason Kreis, Fort Lauderdale will get a major challenge in its league debut with the visit of Head Coach John Harkes and Triumph SC, which reached the 2019 League One Final in its inaugural season.

Tormenta FC, meanwhile, will be hoping to claim back-to-back home opener victories at Erk Russell Park as it welcomes the Kickers to town. South Georgia claimed victory in the first game in League One history a season ago, and will kick off its second campaign with the promise that next spring it will move into its new $25 million soccer-specific stadium, currently under construction in Statesboro, Ga.

The Kickers will open their 28th season of operations as they kick off the new campaign in South Georgia. Led by a new Head Coach Darren Sawatzky, Richmond stands alongside the USL Championship’s Charleston Battery as the longest-tenured professional club in the United States, having played its first campaign in 1993.

All league activities for the duration of the 2020 season will be coordinated in compliance with both local health authorities protocols and those previously published by the USL, which were created in consultation with medical and infectious disease experts along with required government approvals.