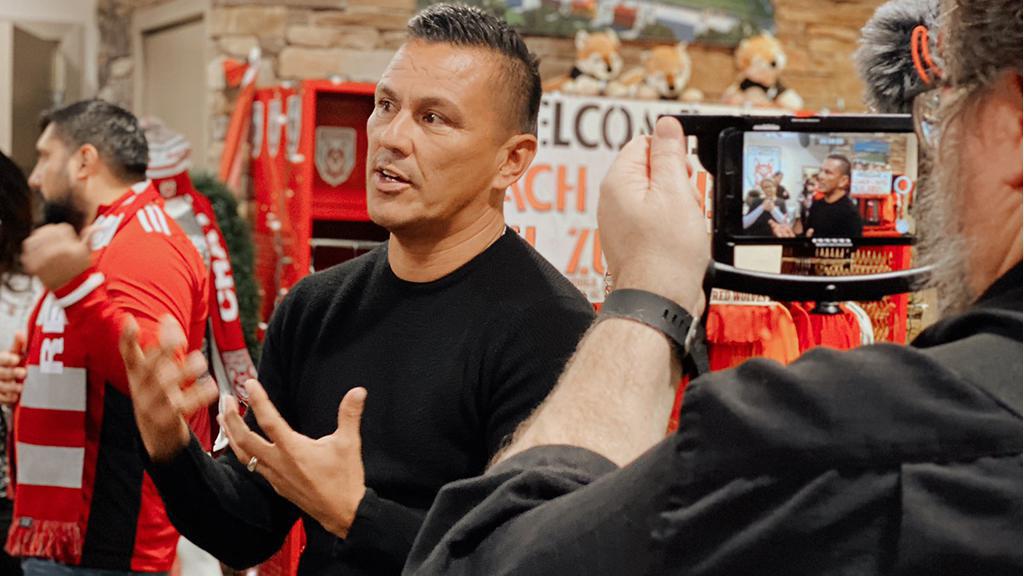 CHATTANOOGA, Tenn. – Count Chattanooga Red Wolves SC Head Coach Jimmy Obleda among those who are a fan of the new USL Academy League’s concept and format.

“I think it’s a great idea,” Obleda said recently. “I think it’s going to be great for preparing players and developing players to be eventually ready to make the jump to the First Team. Also, it allows in our case a First Team coach to have a group – because that group can train after us, can train at night – they have a direct link with our team and if a kid’s good enough, why wouldn’t you put a 15-year-old to play against a 17-year-old or 18-year-old?

“It’s all about preparing kids and putting them in the right environment that is going to get them ready to make that First Team jump. I think it’s a great idea, I’m very supportive of it.”

Given the approach the Red Wolves have taken in implementing an Academy system as part of a broader organization that features teams in USL League One and League Two, Obleda’s support shouldn’t come as a surprise. Serving as the club’s Technical Director as well as its League One Head Coach, Obleda has worked to build even stronger ties between the Red Wolves’ youth ranks and its First Team since arriving at the club last year.

And given how quickly the Red Wolves’ have become a notable player in the national picture – earning a place in Soccer America’s Top 100 Clubs in its first year – the question isn’t how high the club can rise in the future, but more how quickly it might get there.

“I think it’s just another testament to everyone involved,” said Obleda. “The executive director, the directors, the ownership in that they want to do something that is top-shelf, top-quality from the stadium all the way down to the academy. It’s just to show that we have high expectations for every component of our program. The club’s already ranked in the Top 100 clubs in the country in not even a year, and that’s amazing, and it’s testament to the hard work and the discipline and values coming together, and rewards come from it.”

That commitment is also helping attract high-level coaching and administrative talent to Chattanooga, including the club’s newest arrival in Academy Executive Vice President Derek Greene. A former Head Coach at Vanderbilt University’s Women’s program, Greene was most recently on the board of the Tennessee State Soccer Association before being hired to lead the Red Wolves’ development platforms.

“I think working inside a professional organization that can create a pathway to pro for kids in the state of Tennessee was a huge draw to me,” said Greene. “Getting to know this organization through the interview process, some of their goals and what their vision looks like from the top down was very appealing. I’m a longtime Tennessean, so the opportunity to have some influence inside a professional organization down to the youth academy was something that was real exciting to me.”

The Red Wolves will have teams competing soon in the ECNL’s Boys division – which it earned entry to this spring – and is excited for the opportunity the USL Academy League could offer the club, providing high-level competition year-round for all the club’s elite players on the boys side. Greene has also set a goal of taking the Red Wolves’ Girls Academy into the ECNL in the future as well. 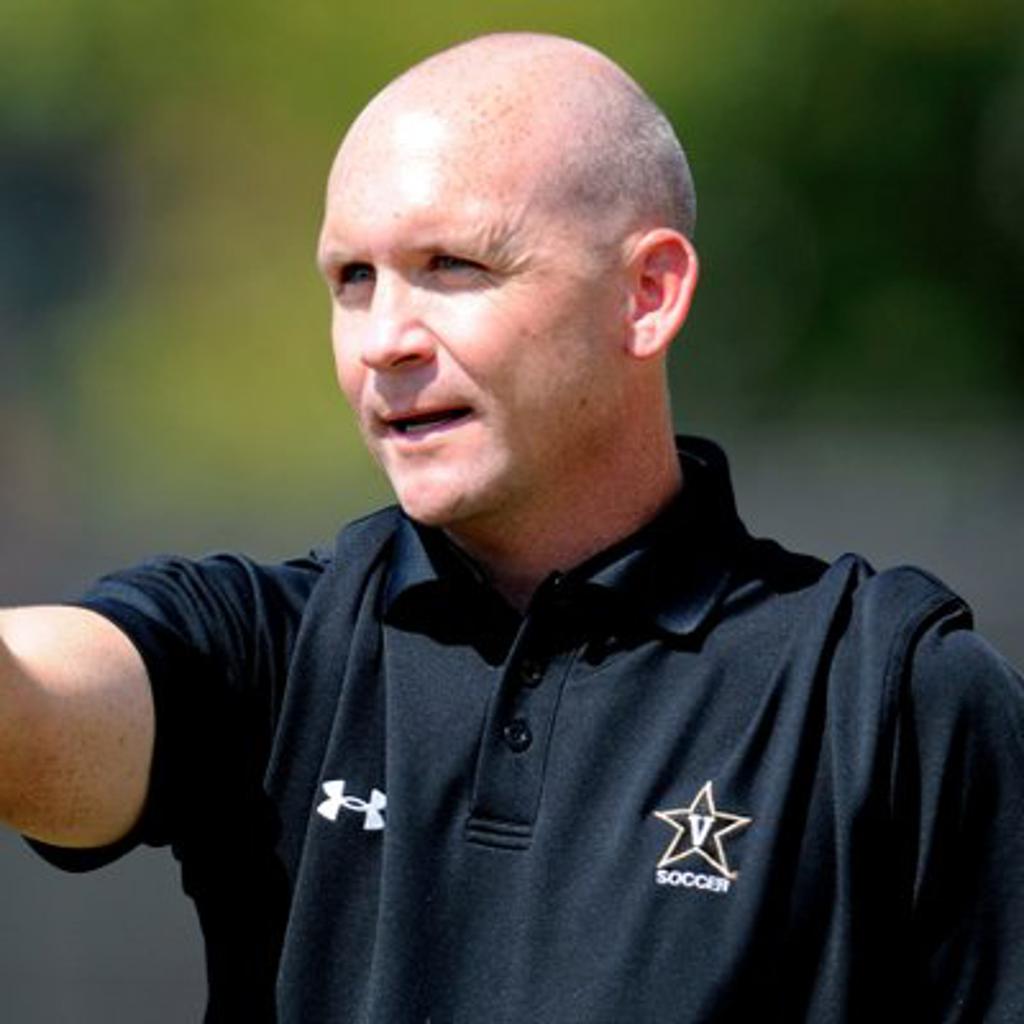 But Greene’s broader goal is to make sure the club’s programs become as accessible as possible for local players. He would like to see Chattanooga become a place that mirrors the rest of the world, where youth players have an entryway into a professional club, and the resources at their disposal to maximize their potential in the game.

“I think one of the things when you look at the pro structure across the globe, internationally, the game has accessibility and affordability to youth players. It really leaves no player behind,” said Greene. “To come in at the ground floor and be able to influence this and be inclusive, and as we grow this out the opportunity to make the game accessible and affordable to kids from the Chattanooga region, down to Dalton is really exciting. It’s something we need to grow this game from the grassroots so our national teams, they have the opportunity to compete on an international stage.”

The Red Wolves have already had grassroots success. Five of the club’s players were named on TopDrawerSoccer.com’s High School All-America Watch List for this spring, while one was invited to the U.S. Youth National Team training center. It’s a sign of the potential within the community, where Obleda believes the Red Wolves are only just scratching the surface on when it comes to taking youth players and turning them into future professionals.

“If you have a clear direction of where we want our players to go – some might go at 15 years old and make a First Team debut at 16, some might take a little bit longer and go to Dalton and go to college, which is a great path,” said Obleda. “Being able to guide them and create that culture where players understand they’re at a club that looks out for them, and is looking out for them from beginning to end, not only getting kids into the pros but last year we had a lot of kids go to college. We’re covering all the categories of being able to move players forward and up.”

With the club’s CHI Memorial Stadium project still moving forward strongly, and new pieces to the program set to be added with Greene’s arrival, the Red Wolves are just getting started on what they think could be a model club for the future.

“To see what’s happening in Chattanooga … it’s taking a program like that and making sure we have every resource to compete in USL League One. When I saw the commitment this organization has to growth and to the game, when you put that together with a city that’s as vibrant as Chattanooga, I don’t think there are many cities our size that will match what we’re going to have.”