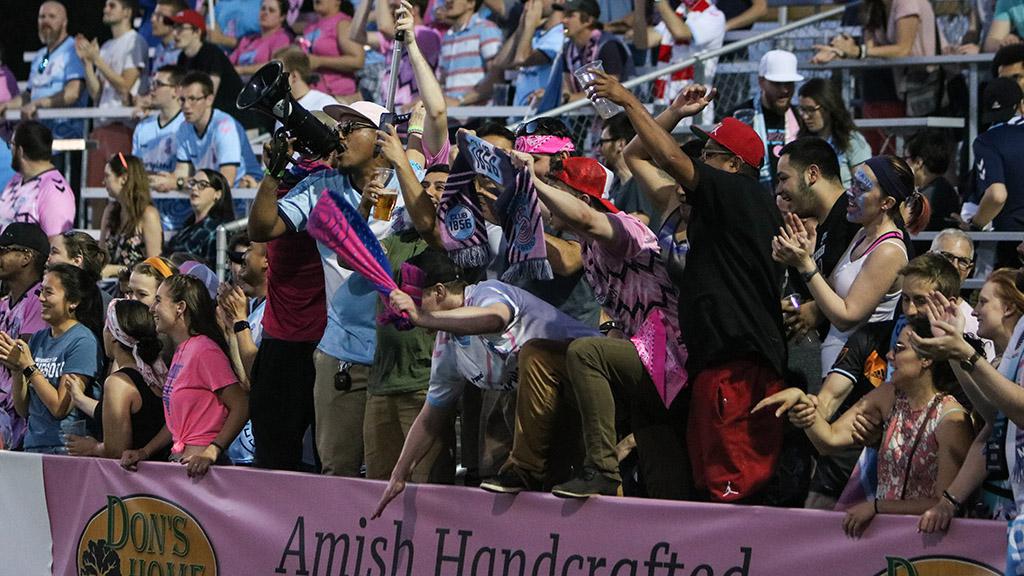 Could scenes like those at Forward Madison FC games also be found in the near-future in Portland, Maine? Gabe Hoffman-Johnson - who is spearheading a bid to bring professional soccer to the city - believes they can. | Photo courtesy Forward Madison FC

PORTLAND, Maine – There’s an understandable spotlight on high-profile former players who are currently leading clubs in the USL Championship and League One.

But in New England, there’s also a former USL Championship player looking to lead an ownership group that could compete alongside that proposed by former United States Men’s National Team player DaMarcus Beasley in the future.

Meet Gabe Hoffman-Johnson, who is hoping to bring USL League One to Portland, Maine.

Five years on from his brief career in the professional ranks with Saint Louis FC, Hoffman-Johnson told the Bangor Daily News’ Josh Ricker he believes Portland can be “one of the best small soccer markets, comparable to a Madison, Wisconsin.”

To emulate the success of a club like Forward Madison FC – which since its launch has been the most visible club in League One and gained a national following as a result – would be an impressive feat. But there’s reason to believe the former standout at Dartmouth College – where he served as captain and garnered First Team All-Ivy League honors in his senior year while earning a B.A. in Government – when he says it’s possible.

For one, Portland has long been a city that has been passionate about its teams. The city’s baseball club – the Portland Sea Dogs – has been a fixture for almost three decades, and last season averaged more than 5,600 fans per game at Hadlock Field. There have been more recent additions, too, with the Maine Red Claws of the G League and Maine Mariners of the ECHL also calling the city home. 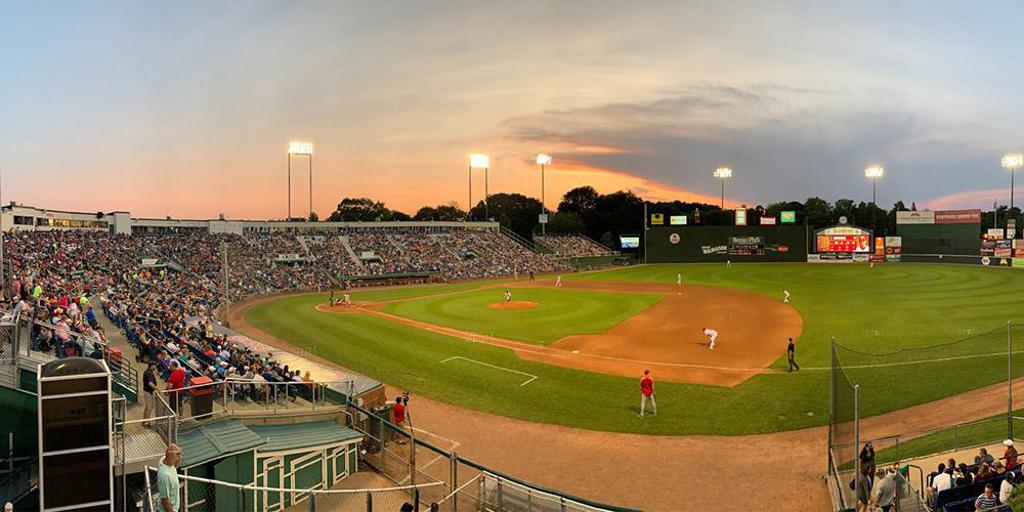 The Portland Sea Dogs averaged more than 5,600 fans during the 2019 Northeast League season, a sign of the passion the city's population has for professional sports. | Photo courtesy Portland Sea Dogs

Hoffman-Johnson believes there is room to add professional soccer to the mix, especially given the way the city has embraced the sport at the youth levels. The arrival of a professional club, and the opportunity that would arrive for young local players through that, would give Portland a platform to build a strong, sustainable club.

“There is room for another fan base in the market,” Hoffman-Johnson told Riker. “More kids are playing soccer right now over sports like baseball, which gives us a massive opportunity.”