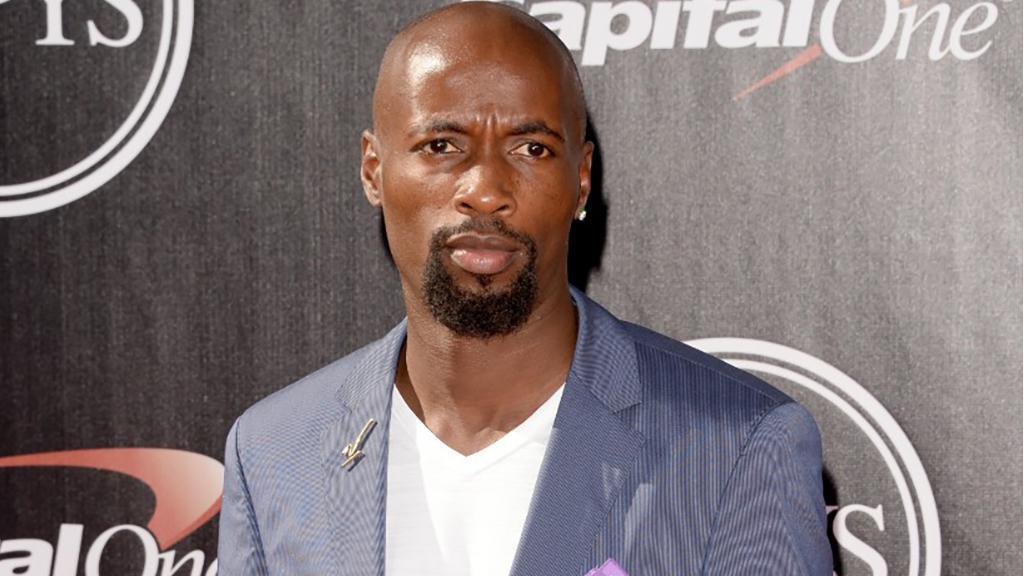 U.S. Men's National Team legend DaMarcus Beasley is in the process of bringing a USL League One club to his hometown of Fort Wayne, Indiana as he begins the post-playing chapter of his soccer career.

As a player, whatever else happened over the course of game, teammates knew they could count on U.S. Men’s National Team legend DaMarcus Beasley to bring his best effort every time.

Now – as he pursues a post-playing career in professional soccer – that work ethic is being put toward bringing a USL League One team to his hometown of Fort Wayne, Indiana.

It’s an especially fulfilling proposition for Beasley, who no matter where his career took him across the United States and Europe always kept his hometown close to his heart.

“It's kind of funny,” Beasley told ESPN’s Jeff Carlisle about some of the potential partners on the project. “They're all, ‘back when you were in high school, you played with my son.’ That made a connection. Now it's just literally getting the final touches on the land – crossing the T's and dotting I's and then, hopefully, everybody can be on board. Obviously, we hit a snag because of the coronavirus; we had to take a step back. But we're in stages where it is definitely progressing.”

Beasley is certainly confident that if professional soccer arrives in Fort Wayne, it can be a success. That belief is backed up by the success at the turnstiles of the city’s current professional sports offerings. Midwest League baseball club the Fort Wayne TinCaps averaged 5,541 fans in the 2019 season and have averaged more than 5,400 fans per game in every season since the team was launched in 2009.

In the NBA G League, meanwhile, the Fort Wayne Mad Ants averaged 3,159 fans during the 2018-19 season, good for sixth in the league. With the support that has been shown by Fort Wayne Mayor Tom Henry, and the potential for a 7,500-seat venue that would be part of a mixed-use development on land in the North River area of downtown currently owned by the city, the pieces all seem to be coming together.

“The amount of fans and businesses and everyone getting on board behind a team, that really showed me that, ‘Oh, man, they, they can really get behind a soccer team,’” Beasley told Carlisle. “I've seen it with baseball and the TinCaps and I've seen it with the Mad Ants in basketball. But with soccer, obviously, you never know. It's still a growing sport, but I think the city is big enough. It's ready.” 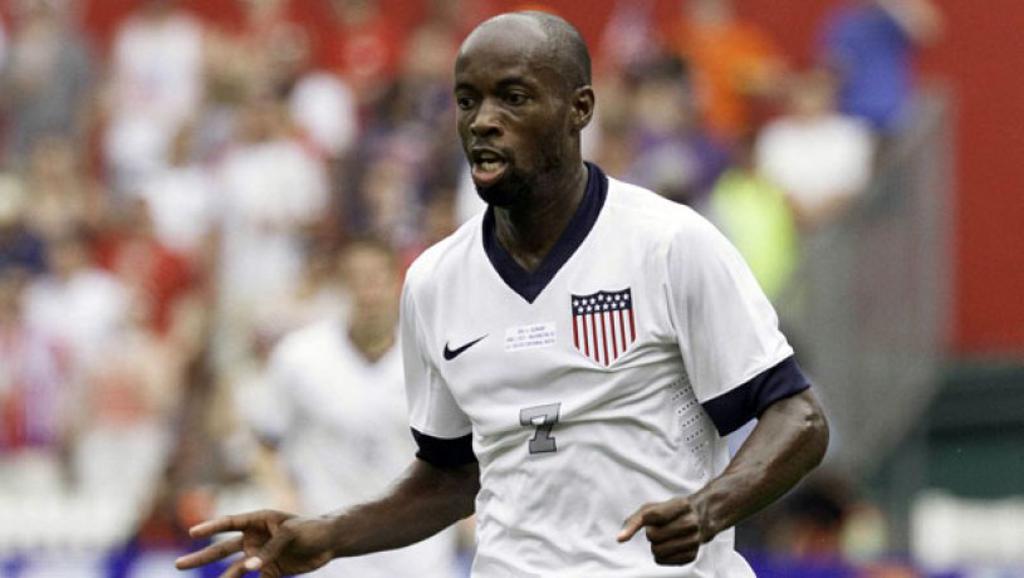 DaMarcus Beasley made 126 appearances for the United States Men's National Team in his career, good for seventh all-time in the team's history.

Beasley’s aim to bring League One to Fort Wayne has mirrored those of his former U.S. MNT teammates, such as Landon Donovan at San Diego Loyal SC and Tim Howard at Memphis 901 FC. Beasley has spoken with both as part of beginning his front office education, and with many others across the professional sports spectrum.

“Timmy has been very helpful and actually I've spoken to Landon this week, and we're going to speak again soon,” Beasley told Carlisle. “But I'm just talking to different guys like that, just trying to get as much information as I can about USL, about the new projects and franchises going into league. So just that whole concept really intrigued me.”

Certainly, there are parallels with Howard and Memphis in particular. Just as Memphis was home to an amateur side prior to the launch of 901 FC in early 2018, Fort Wayne FC currently calls the city home. Beasley is hopeful the new club and FWFC can work together to grow the sport further in the city.

His long-term personal aim, though, is to become as successful as he was on the field in the executive suite.

“I really want to be good at this and put my effort, my knowledge, my work, just everything into what I do,” Beasley told Carlisle. “That's how I was as a player, and that part never failed me.”