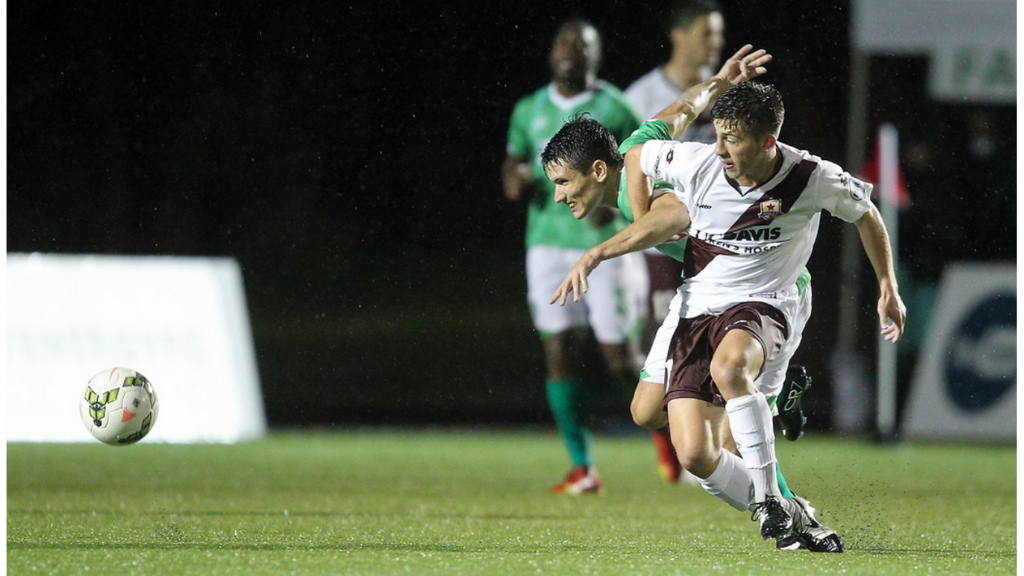 The Richmond Kickers have signed midfielder Zev Taublieb for the 2020 season, the club announced Monday morning.

Taublieb joins the Kickers after spending the previous two years with Åtvidabergs FF and Varbergs BoIS in Sweden. Prior to playing abroad, Taublieb played for the Charlotte Independence, Wilmington Hammerheads, and Sacramento Republic across four seasons in the USL Championship.

"Having known Zev for a few years and watching his relentless work to excel in so many venues as a pro player, he was a natural fit for what we are building this year with the Richmond Kickers,” said Darren Sawatzky, Kickers Sporting Director and Head Coach. “I am glad we were able to bring him in and we look forward to adding his experience to an already competitive midfield.”

Taublieb played four seasons at Valparaiso University before joining the professional ranks, making 65 appearances for the Crusaders and leading the school to its first-ever Top 25 ranking in the NCAA Division 1 Men’s Soccer poll. During his collegiate career, Taublieb played with both the Des Moines Menace and Seattle Sounders U-23s in USL League Two.

“I am really excited and proud to be able to say I am a part of the Richmond Kickers,” said Taublieb. “We have a great history, amazing fans, and a really special team of owners, staff, coaches and players.