Supporters’ group staying connected, making most of creativity while waiting for inaugural kickoff 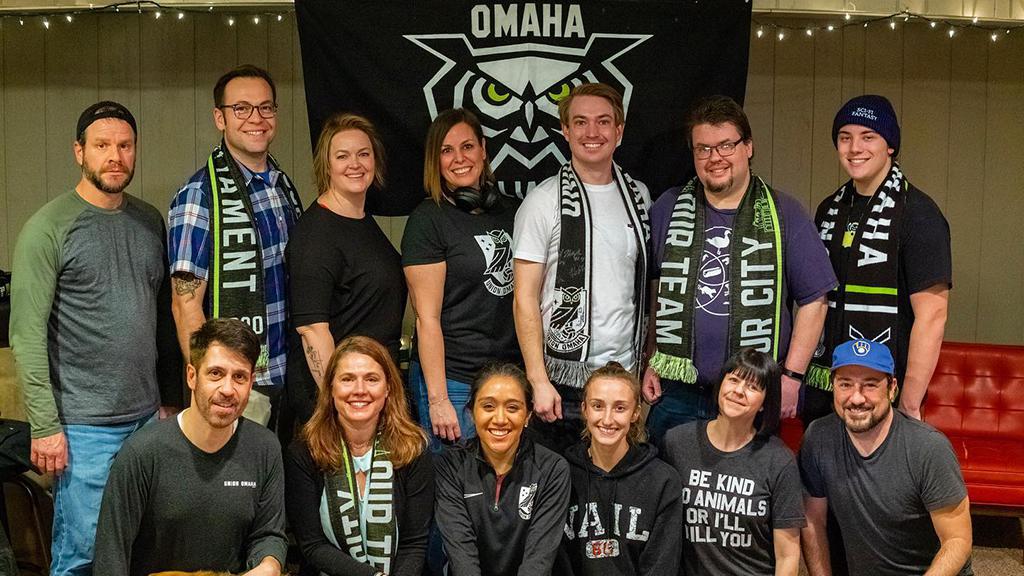 Omaha Parliament members gathered regularly for events and even the club's first watch party, and are now being patient as they wait for Union Omaha's inaugural season in USL League One. | Photo courtesy Omaha Parliament

OMAHA, Neb. – Union Omaha had everything it needed to kick off its inaugural season in USL League One.

Supporters group the Omaha Parliament – named after the term for a flock of owls – had already made their presence felt at the club’s official launch, the unveiling of the club’s logo, and at a streaming party for the club’s game against the USL Championship’s Real Monarchs SLC at the Wasatch Winter Cup in February.

And then suddenly, not long before the opening day of the League One season, the team they were gearing up to cheer on at Werner Park was sent – along with everyone else – into isolation.

So, what’s a supporters’ group to do but find a way to take the energy they have and put it to good use?

“We have a bunch of creative energy, a bunch of super-passionate people,” Chip Nelsen, vice president of the Parliament, told the Omaha World-Herald’s Jon Nyatawa. “Now we’re trying to figure out how to harness our energy and keep everyone engaged.” 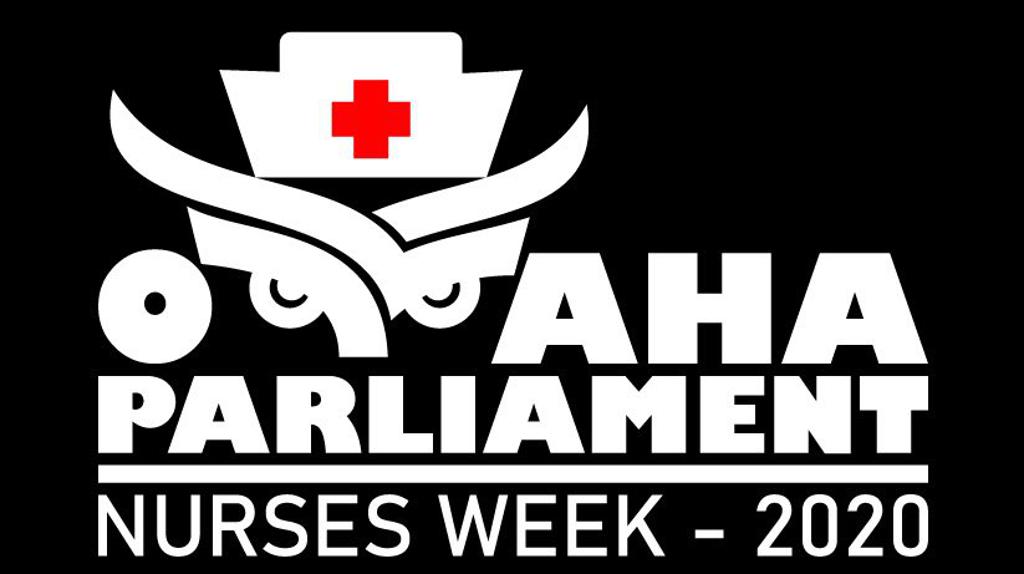 Omaha Parliament created a new t-shirt logo in support of Nurses Week that can be purchased from collaborators Benson Brewing, with every t-shirt sold resulting in the donation of a meal for a local nurse.

This week, that meant showing support for local healthcare workers through a fundraiser in collaboration with Benson Brewery. For every shirt sold during Nurses Week, which runs through Saturday night, a meal is donated to a local nurse.

The collaboration has not only provided support to a great cause, it’s also allowed fans to remain close, and for word about what the Parliament is about to continue to spread.

“That’s the cool part about having a pro team here in Omaha,” Parliament president Ryan LeGrande told Nyatawa. “As a soccer fan, you’d kind of feel isolated a little bit, like it’s just a little group. Then you see the base of people grow more and more … and you hear someone say, ‘I didn’t have a group that I could talk about this with until you guys came around.’”

The collective sensibility that’s being fostered by the Parliament is a marvel for Union CEO Gary Green. He’s not surprised, however, as his travels to different clubs in the U.S. soccer community prior to launch gave him a clear understanding of what a vibrant supporters group would mean not only to the players on the field, but to other fans in the stands on gameday and elsewhere the rest of the week.

“The supporters are the lightning rod for the vibe and the energy in the stadium” Union CEO Gary Green said recently. “We very early on recognized that and wanted to help grow that group as much as possible.”

As they wait for Los Buhos to take to the field officially at the first time, the Parliament is ready to play its part online to keep the club’s momentum growing before the return to action arrives.

“At this point, the die-hard soccer fans, they’re going to be there whenever it happens,” member Luke Opperman told Nyatawa. “But getting everyone who’s been so sports deprived out there, and them seeing how much fun these soccer fans are having – that’s the thing I’m looking forward to.”