TAMPA, Fla. – The 32 USL Championship and League One clubs taking part in the USL eCup: FIFA20 Edition learned their international squads and opening-round matchups for the Play-In Bracket on Friday afternoon, highlighted by fascinating matchups in the opening week of action.

Highlighting the matchups is a battle between Black Gold Derby rivals OKC Energy FC and FC Tulsa, who will square off in the digital arena for the first time on Tuesday night at 7 p.m. ET. The contest will also bring back potential memories from previous editions of FIFA World Cup, with Energy FC playing as Portugal and FC Tulsa as the United States.

The tournament’s Play-In Bracket will run between Monday, May 4 and Friday, May 8, with a complete schedule available soon on the USL eCup: FIFA20 Edition’s official webpage. 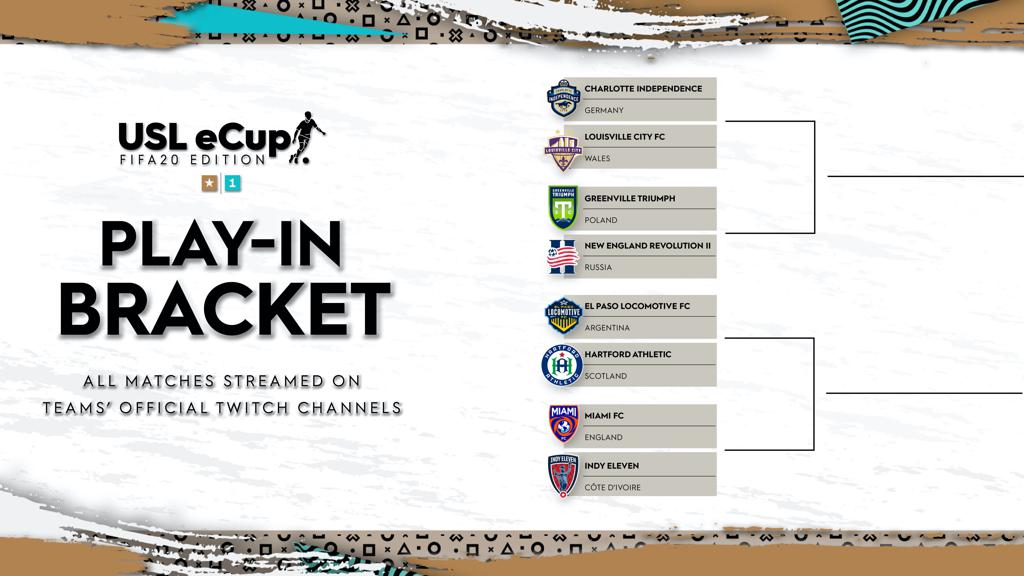 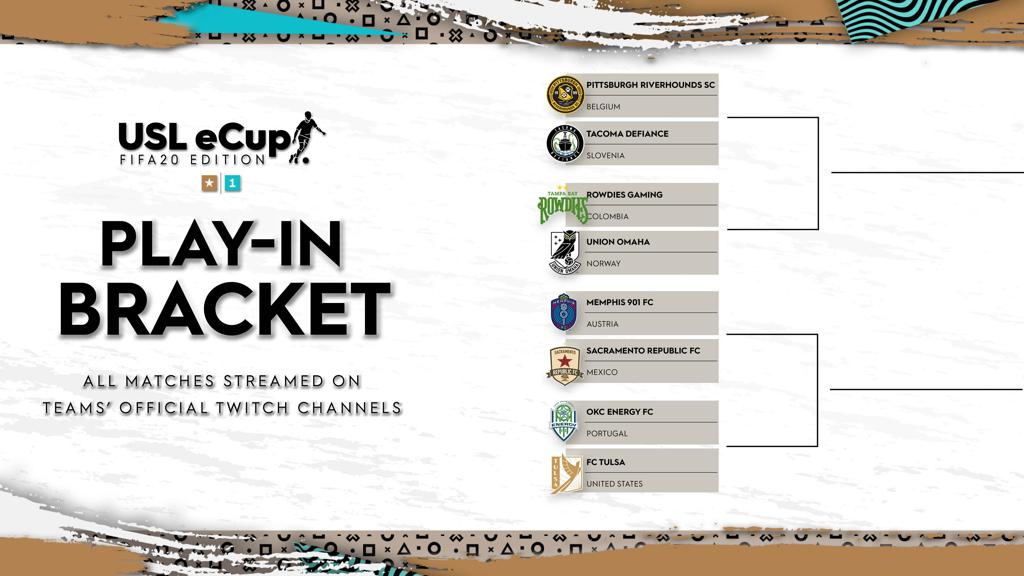 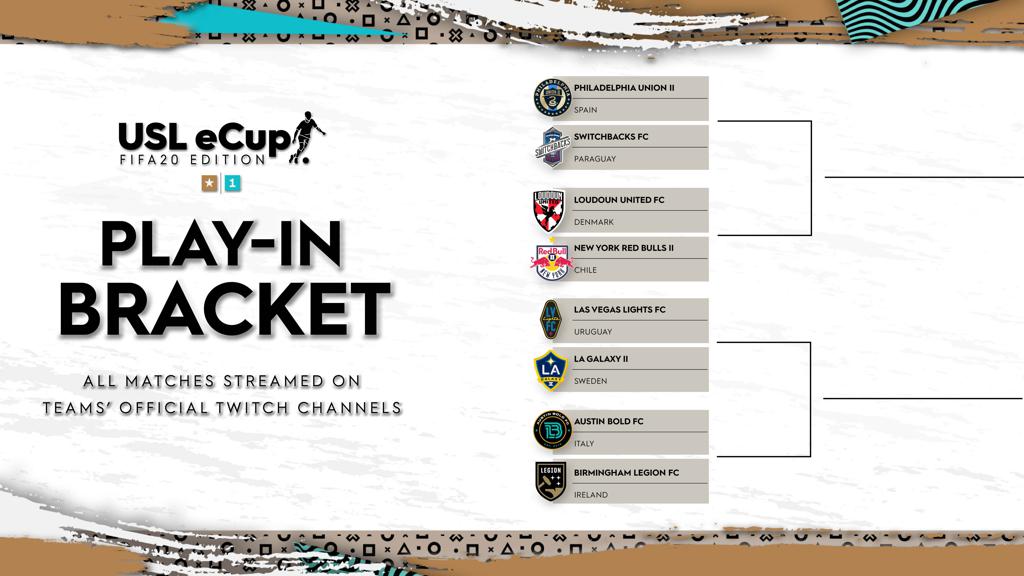 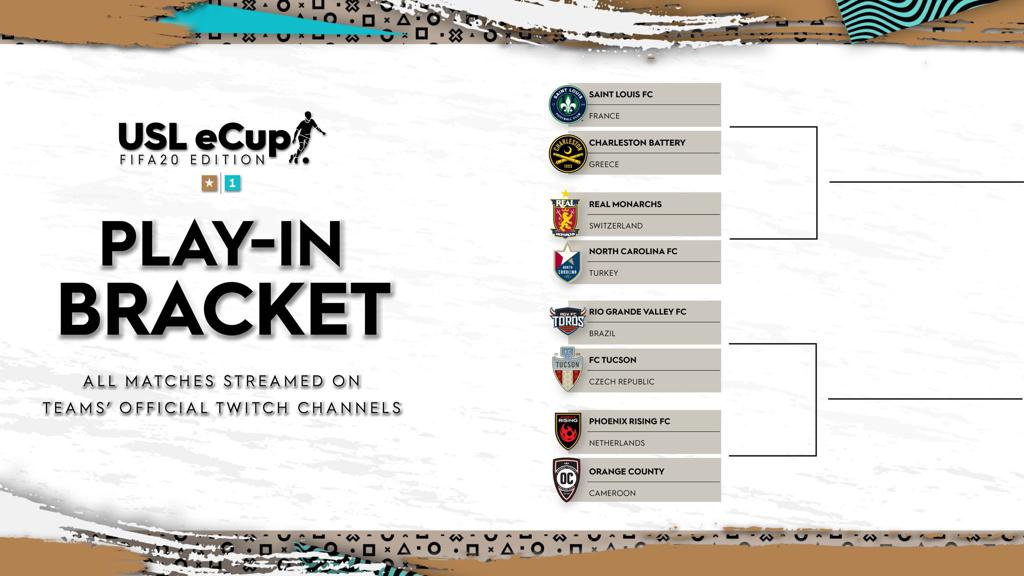 Additionally, points will be earned each week by the clubs that claim victory in their respective brackets. The top eight teams in the opening week’s bracket will earn between 1,000 and 200 points based on their respective finishes. Following that, 1,000 points will to the weekly champion in Division A, 500 points to the winner of Division B and 250 points to the winner of Division C. Each of the top four teams in each Division will receive points toward their overall total, while teams that are relegated will be deducted points in the overall standings.

The club that finishes with the most cumulative points at the end of the six weeks of competition will be crowned the overall winner of the USL eCup: FIFA20 Edition.