Partnership opens door for loans and friendly against the MLS side 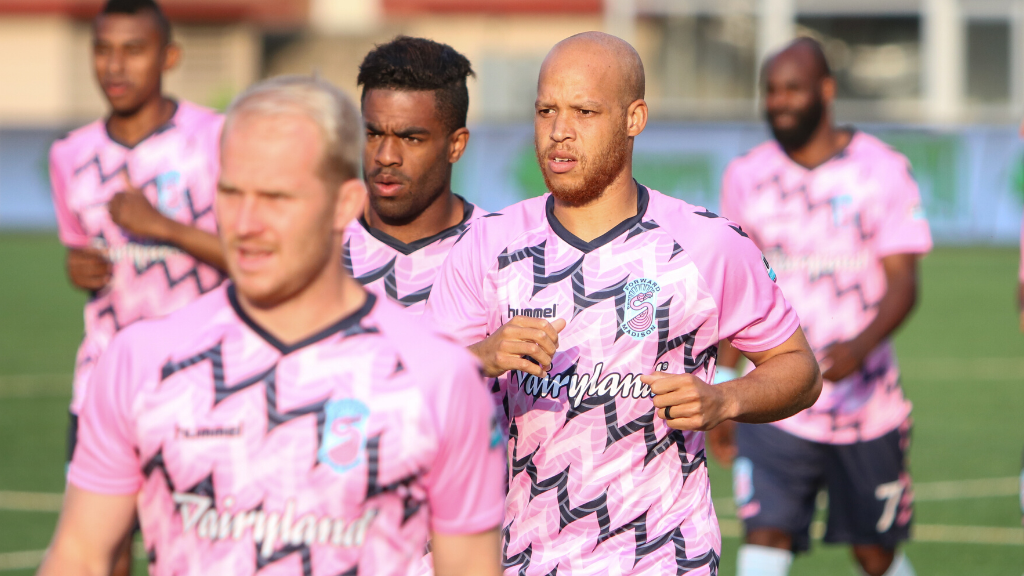 The partnership provides the Flamingos with the opportunity to receive players on loan and host an exhibition match against the Fire. The club will welcome several members of Chicago’s technical staff, including Sporting Director Georg Heitz, to an official ceremony tonight at Vintage Brewing Company Capitol East.

We are excited to work with the Chicago Fire as our MLS affiliate in 2020,” said Forward Madison Chief Operating Officer Conor Caloia. “We feel this partnership will have a significant impact on our fight to deliver a championship to Madison this season. Between the ownership, management team and coaching staff of the Chicago Fire, there is a great energy in that organization right now that aligns well with where we are going.”

As part of the partnership agreement, a member of the Fire’s technical staff will be present at each Forward Madison home game to monitor the development of players. The clubs will also share technical and performance resources.

Madison and Chicago have ties that predate the affiliation agreement; Flamingos Head Coach and Technical Director Daryl Shore served as an assistant coach for the Fire from 2000-2010, while former FMFC Managing Director Peter Wilt was the club’s first-ever general manager from 1997-2005.

The Flamingos and the Fire will square off against each other in an exhibition match in Madison at some point in the 2020 season. More details to follow.