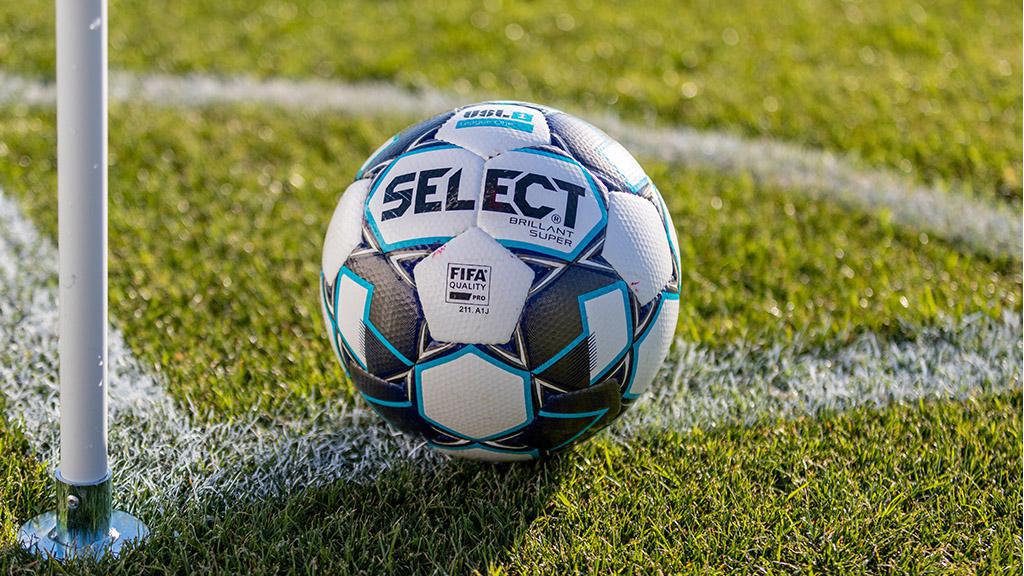 TAMPA, Fla. – The United Soccer League (USL) announced today its USL League One clubs had officially recognized the USL Players Association (USLPA) as an independent labor union and the exclusive bargaining representative of their players.

The recognition follows confirmation that the majority of League One players had authorized the USLPA via signed cards to be their exclusive bargaining representative. Both parties also confirmed that they will not begin bargaining until the completion of the Championship Collective Bargaining Agreement, which is currently being negotiated.

The USL and USLPA issued a joint statement on the day’s announcement.

“Today is another historic day in US Soccer history with USL granting voluntary recognition to USLPA on behalf of USL League One players. Soccer in the United States is growing at a tremendous rate and League One is a major part of that growth. Both the USL and USLPA are committed to working together in the best interests of all League One players and look forward to beginning the bargaining process in earnest.”