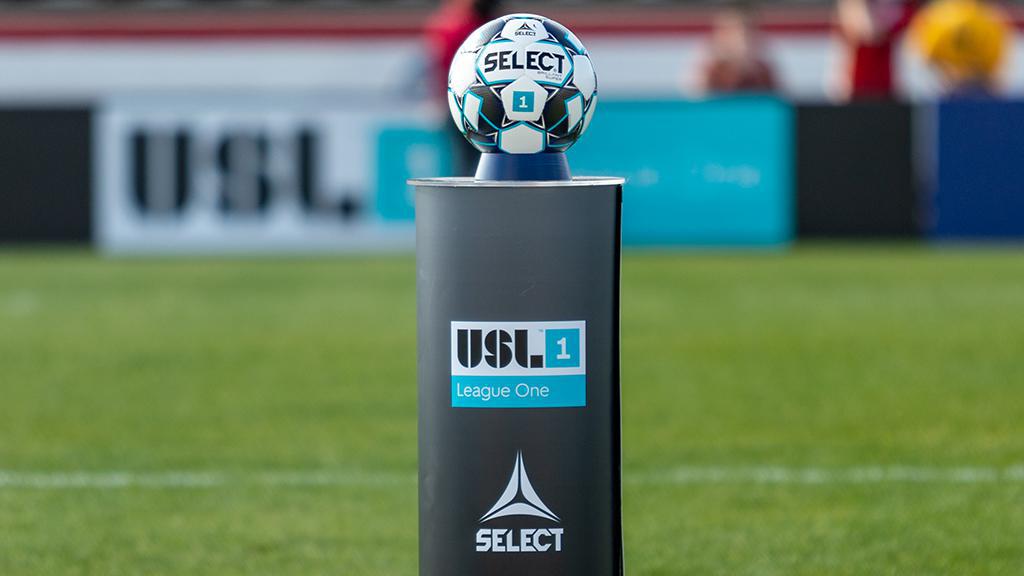 HIGH POINT, N.C. – The city of High Point, North Carolina could become home to a USL League One side as early as the 2021 season according to the Executive Director of Forward High Point, Ray Gibbs, who informed the High Point City Council on Monday of ongoing negotiations between a potential investment group and USL leaders.

The new club would play at BB&T Point Stadium, a multi-sport venue that is currently home to baseball club the High Point Rockers of Atlantic League. Owned by the city, the venue was designed to host multiple sports, including soccer, upon its opening in May of 2019.

“We have been working with what we think is an [ownership] investment group,” Gibbs told the City Council. “If we can get the application in, we could be looking at the March 2021 season, if not the 2022 season.”

Sitting between Charlotte to the west and Raleigh to the east, both homes of USL Championship clubs in the Charlotte Independence and North Carolina FC, High Point would become North Carolina’s first League One club and have the potential to draw fans from nearby Greensboro and Winston-Salem, both of which sit within a 60-mile radius of the city.

High Point would add to the strong Southeastern presence currently present in League One, with the Richmond Kickers, Greenville Triumph SC, Chattanooga Red Wolves SC and South Georgia Tormenta FC all entering their second seasons in 2020.