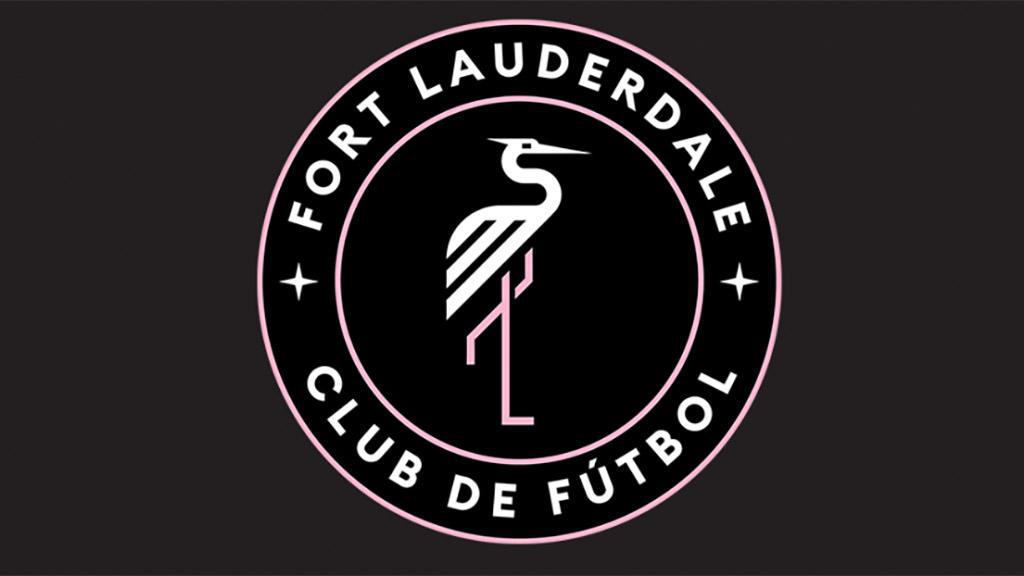 FORT LAUDERDALE, Fla. – Fort Lauderdale Club de Fútbol was unveiled on Saturday as the official name for the expansion USL League One team that will serve as the affiliate for Major League Soccer’s Inter Miami CF.

The team, which will open its inaugural season this March, will be commonly referred to as Fort Lauderdale CF.

The League One side will provide a defined pathway for youth players to reach the professional ranks through the club’s Academy system ahead of both its and Inter Miami CF’s inaugural season in South Florida.

“Establishing an identity for Fort Lauderdale CF has been a process the organization has put a lot of thought into because it will be our permanent team playing in the Fort Lauderdale stadium for the long-term,” said Inter Miami CF Sporting Director Paul McDonough. “The team also serves an important role in providing higher-level competition for talented players who are in between the Academy and First Team levels of their careers. We can keep them competing in a professional structure until a good opportunity arises for them either with us or elsewhere.”

The Fort Lauderdale CF brand extends the themes of the Inter Miami CF organization. The logo is marked by the club’s signature Rosa Negra (pink and black) color scheme, and the crest will also prominently feature a great white heron – a symbol of power, protection, patience and purity.

Fort Lauderdale CF will kick off the League One season on March 27 against fellow expansion side Union Omaha at its Fort Lauderdale stadium. The club’s full coaching staff and roster will be announced in the coming weeks.