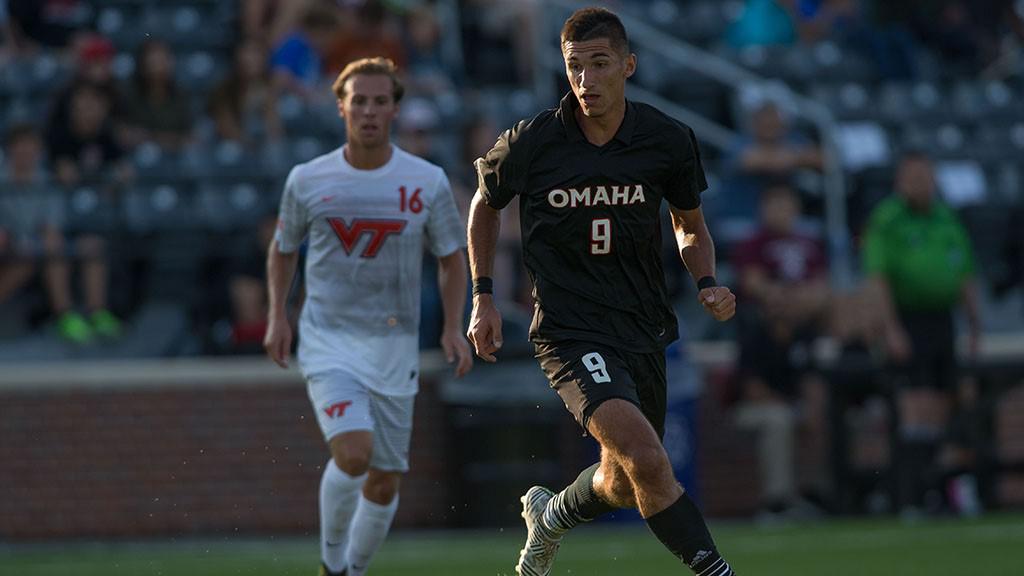 OMAHA, Neb. – Elvir Ibisevic was among three new signings announced by Union Omaha on Friday afternoon, with the forward that has been previously capped by the Bosnia and Herzegovina Men’s National Team being joined by defender Panzani Ferrety Sousa and midfielder Luke Hauswirth in Head Coach Jay Mims’ squad.

“These three signings will, again, show the diversity of the club,” said Mims. “As we build our roster, we will continue to look for competitive, driven, and talented players. These three young men exemplify these qualities and will come into pre-season very motivated to succeed.”

A native of Bosnia and Herzegovina whose family moved to the United States when he was young, Ibisevic was a standout at the University of Nebraska Omaha for two seasons and competed for three years with USL League Two’s Des Moines Menace before joining the professional ranks.

The 21-year-old was selected by his native country in its squad to face the United States on January 28, 2018. He then joined NK Celie in Slovenia to begin his professional career in July of the same year. More recently, Ibisevic competed for Chemie Leipzig in Germany.

He is joined by Hauswirth, who last season competed for fellow USL League One side FC Tucson. The midfielder recorded 24 appearances and recorded 16 interceptions in his first professional season, which came after a collegiate career that saw him record three goals and three assists in 74 appearances for the University of Washington.

Sousa, meanwhile, arrives from USL Championship side Las Vegas Lights FC, where he made 14 appearances and recorded one goal and two assists in the 2019 season. A native of the Democratic Republic of Congo, the 29-year-old also previously played in the Championship for Wilmington Hammerheads SC.