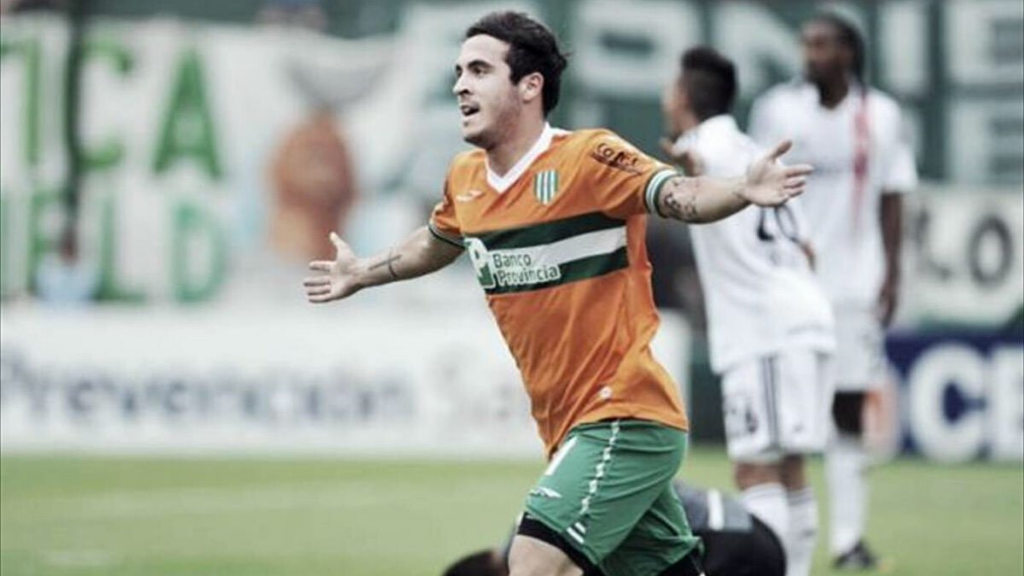 The Richmond Kickers have signed Argentinian forward Emiliano Terzaghi for the 2020 season pending ITC and league and federation approval, the club announced Friday.

"Emiliano is a clever, explosive attacking player that scores goals,” said Kickers Sporting Director and Head Coach Darren Sawatzky. “We worked to find a striker with the ability to change the game on his own while also fighting with a group of players to win as a collective. We feel that Emiliano has the potential to score goals in USL League One and we are excited to get him here and into our team."

Terzaghi is the 21st player to be added to the Kickers’ 2020 roster, joining fellow forwards Stanley Alves and Charles Boateng.

“I want to thank the Richmond Kickers and the coaching staff, for the opportunity to join the team and grow in my career,” commented Terzaghi. “I’m very anxious to be with there and meet the players and fans. I have no doubt I will adapt to the team and give the best of me on and off of the field for the club, but mostly for the fans.”