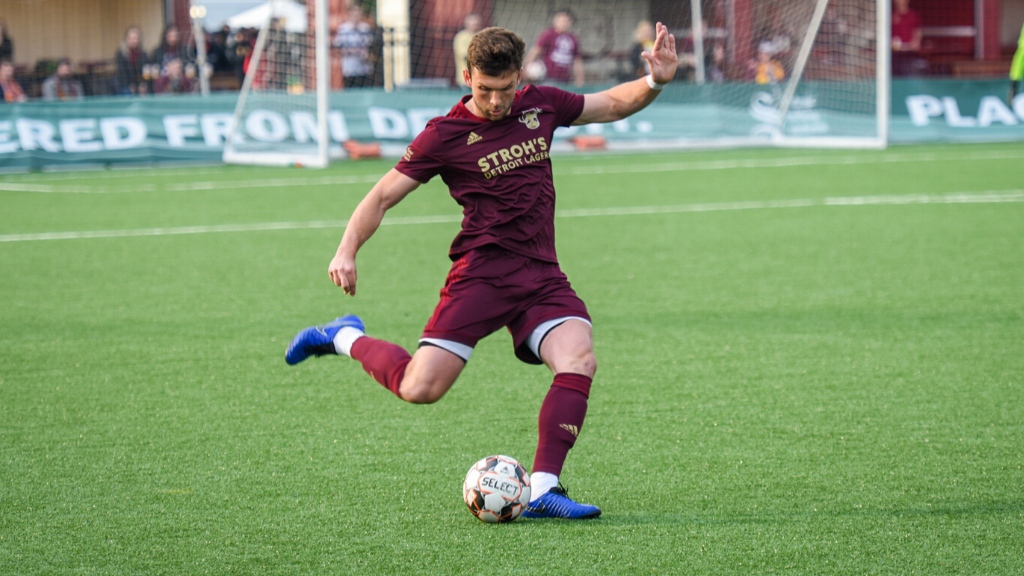 “We feel like Jalen is a guy that’s going to compete to play a lot of minutes in our defense this year,” said Forward Madison Head Coach Shore. “Both on and off the ball, we felt like Jalen has what we are looking for. He has good size, he’s good in the air and he looks to break lines with his passing, all of which we really liked.”

Prior to signing with Detroit City FC, Crisler spent five years at Gonzaga University from 2013-2017. The 6-4 center back played 64 matches for the Bulldogs and served as captain and earned All-West Coast Conference honors in his senior season. Crisler also played with Seattle Sounders U-23s in USL League Two in 2016 and 2017.

For me, it’s always been a dream to play at this level. I’m really excited for what 2020 has to come for Forward Madison.”