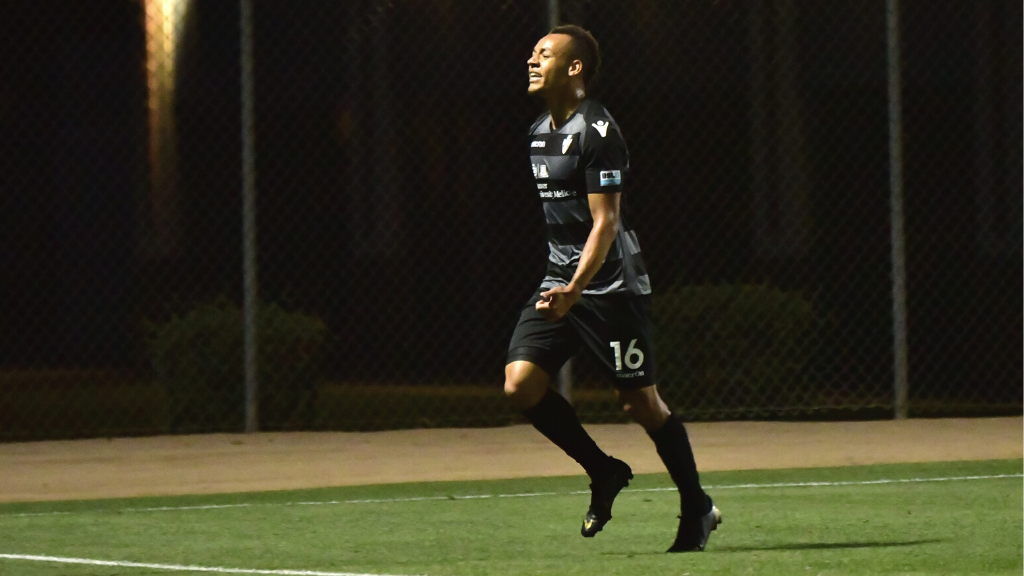 Jambga made 25 appearances for FC Tucson in 2019, scoring five goals and adding an assist. The 24-year-old forward was one of just five players to earn multiple USL League One Player of the Week honors during the inaugural season.

"Devyn is a player who always caught my eye last season when we played against him,” said Tormenta FC Head Coach John Miglarese. “His speed and relentless work rate will allow us to be a threat in wide areas this season. He is a strong fit in our team's culture, and I think he will feature prominently this season."

“I’m really excited for the opportunity to grow in such a competitive environment this year,” Jambga said. “I know that the Tormenta FC coaching staff and players will push this group towards winning a trophy this year.”

Jambga is the 20th player added to Tormenta FC’s 2020 roster.