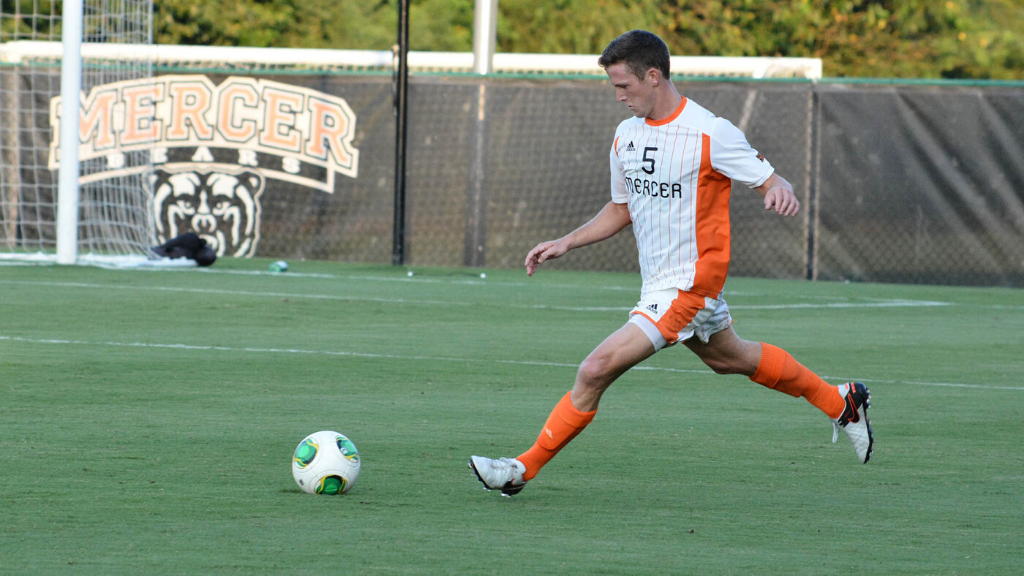 The Richmond Kickers have signed defender Ian Antley for the 2020 season, the club announced Friday.

Antley signs his first professional contract with the Kickers after a successful four-year career at Mercer University. During his four years at Mercer, Antley made 58 appearances and helped the team to 43 wins. Playing alongside his twin brother and 2019 USL League One Defender of the Year, Conner, Antley and Mercer won the 2014 Southern Conference regular season title, the 2016 Southern Conference Championship, and earned the program’s first NCAA Tournament appearance in 15 years.

“First and foremost I’d like to thank Coach Darren, along with the Richmond Kickers organization, for allowing me this opportunity,” said Antley. “I am grateful to be given the chance to succeed at what I love, and I look forward to working with my new teammates. I’d like to thank my coaches and teammates throughout my playing career. I wouldn’t be in this situation if it wasn’t for you all pushing me to be the best player and teammate I can be. I look forward to my arrival in Richmond and getting to work towards our goal of winning a championship.”

Antley played under current Richmond Kickers Sporting Director and Head Coach Darren Sawatzky with USL League Two side, Seattle Sounders U23s in 2017. Antley is the 18th player to be added to the Kickers’ 2020 roster.