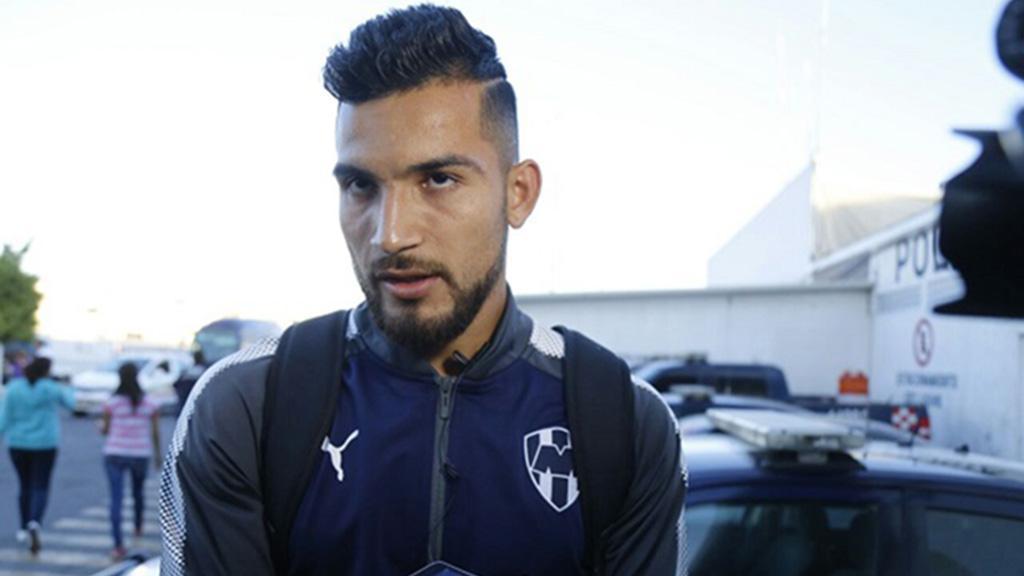 Juan Manuel Alvarez arrives at North Texas SC on loan from Liga MX club CF Monterrey, where he has made seven appearances for the first team in his time at the club.

Alvarez joins North Texas SC on a one-year loan from C.F. Monterrey of Liga MX. Alves and Correa join the club on one-year contracts with options for the 2021 season.

“We are extremely excited to be able to announce these new signings,” said North Texas SC General Manager Matt Denny. “All three of these young international players are going to come in and make an impact. We have high projections for these guys and they’re hungry to prove themselves. Coming off a championship year we are definitely not looking to take our foot off the gas.  We are looking forward to a great season and I am excited for the fans to get to know these players.”

Alvarez, 23, came through Monterrey’s youth setup before joining its first team in 2017. In total, the defender made seven appearances for the club across multiple competitions including the Concacaf Champions League.

Alves, 21, is a Brazilian defender who last played for Club Guarani in Paraguay’s top division.

Correa, 20, is a Brazilian midfielder and joins North Texas SC from Sao Paulo FC in Brazil’s Serie A. Although he spent most of his time in Sau Paulo’s youth teams, Correa featured in three senior games in Brazil’s Copa Paulista.