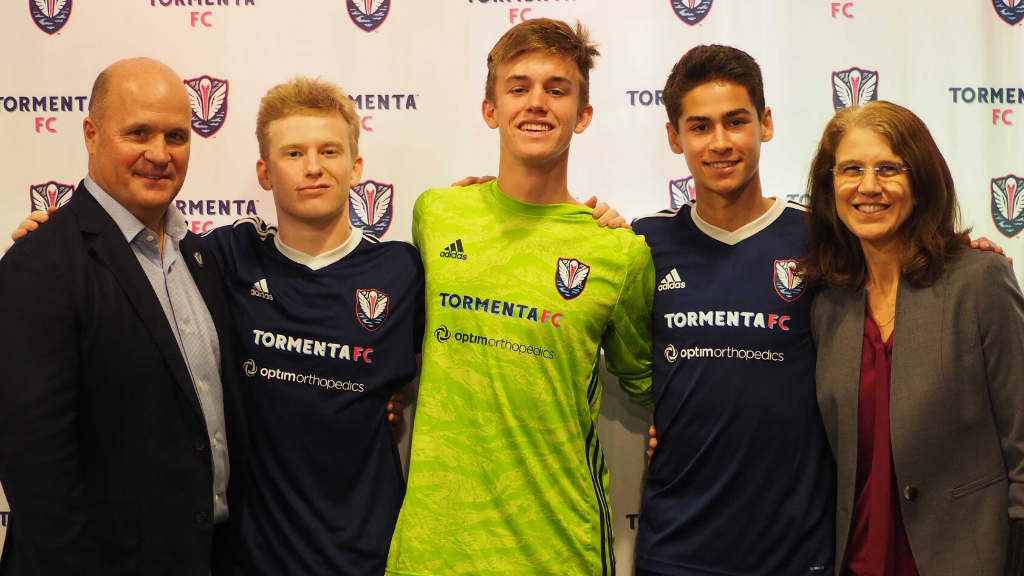 DeLoach became the first ever Tormenta FC Academy product to sign with the first team midway through the 2019 season. Playing on an academy contract, DeLoach made his lone appearance for the professional club  in July.

Hampton signs with Tormenta FC after ten years in the Academy. The Savannah, Ga. native made four appearances for Tormenta FC 2 in USL League Two in 2019, helping the club win the Deep South Division and Southern Conference titles.

O’Hearn also spent a decade in the Tormenta FC Academy before signing with the pro club. The 16-year old goalkeeper has been lauded for his footwork and confidence on the ball.