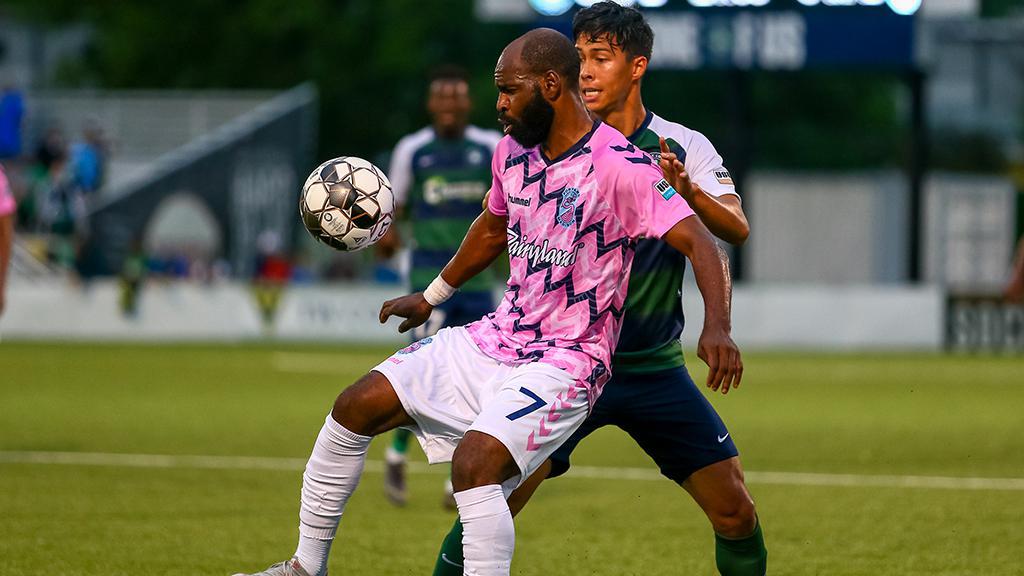 CHICAGO – U.S. Soccer announced the official field for the 2020 Lamar Hunt U.S. Open Cup on Wednesday with six teams set to carry the flag for USL League One in the historic tournament when they enter the tournament this April.

League One expansion club Union Omaha will make its debut in the tournament, which under its new format that sees a staggered entry for clubs from Major League Soccer between the Third Round and Round of 32 could result in the first official matchup of a side from League One and the top flight this season.

Forward Madison FC produced the result of the tournament by League One clubs in 2019, going on the road in the Second Round and earning a 3-0 victory against the USL Championship’s El Paso Locomotive FC before being eliminated by Saint Louis FC – which itself went on to reach the Quarterfinals – in the next round.

Current League One club the Richmond Kickers, however, has a long history of success in the historic tournament, lifting the trophy in the 1995 edition and reaching the Semifinals in 2011 as it defeated Columbus Crew SC and Sporting Kansas City on the road before falling to the Chicago Fire.

Every game of the 107th edition of the Lamar Hunt U.S. Open Cup will be streamed live on ESPN+, with League One’s clubs entering in the Second Round between April 7-9. The winners of those contests will be joined by 11 teams from Major League Soccer in the Third Round on April 21-23, with the remaining 12 teams from MLS entering in the Round of 32, scheduled for May 19-20.