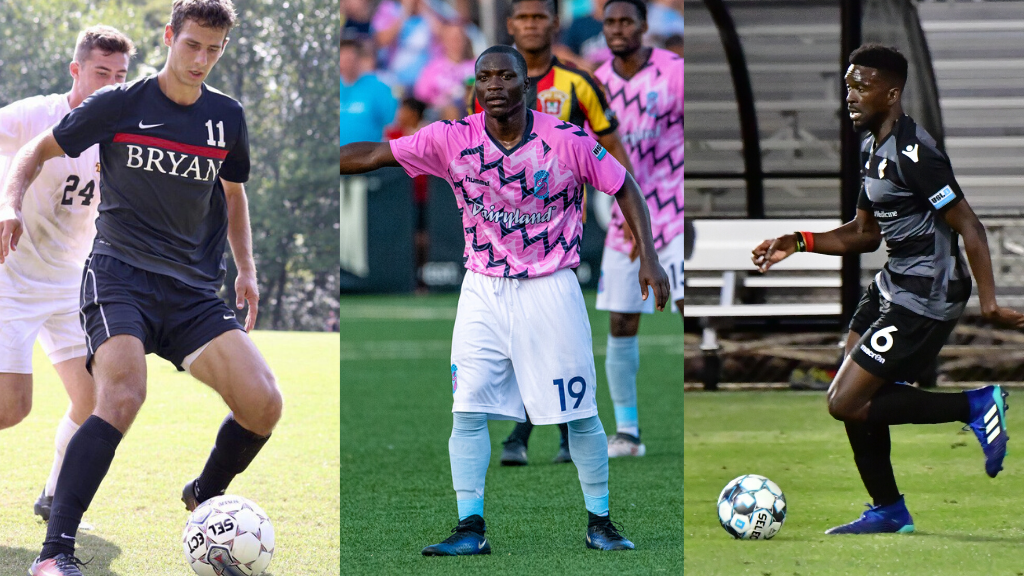 Chattanooga Red Wolves SC has signed Chattanooga native Jonathan Ricketts ahead of the 2020 season, the club announced Monday. Ricketts is the Red Wolves’ first new signing for 2020, joining a group of 11 returners on Chattanooga’s current roster.

Ricketts joins the Red Wolves after a successful League Two season with the Dalton Red Wolves. The forward scored three goals and tallied three assists, helping the side to a 7-6-1 regular season record.

“It’s a blessing to launch my professional career in my hometown where I know I already have a lot of support,” said Ricketts. It’s really inspiring and encouraging to be able to represent my city and community at the professional level.”

Elsewhere in League One, FC Tucson, Forward Madison FC, and the Richmond Kickers announced the return of players from the clubs’ 2019 rosters.

Tucson re-signed Raheem Somersall who made 11 appearances and tallied an assist for the club in 2019.

Madison announced the return of Vital Nizigiymana. The forward did not appear in a League One match for the Flamingos in 2019 after making the club’s inaugural roster following open tryouts, but featured regularly in exhibition matches.

Finally, midfielder Luke Pavone will return to Richmond for his second season with the Kickers after making four appearances for the club in 2019.