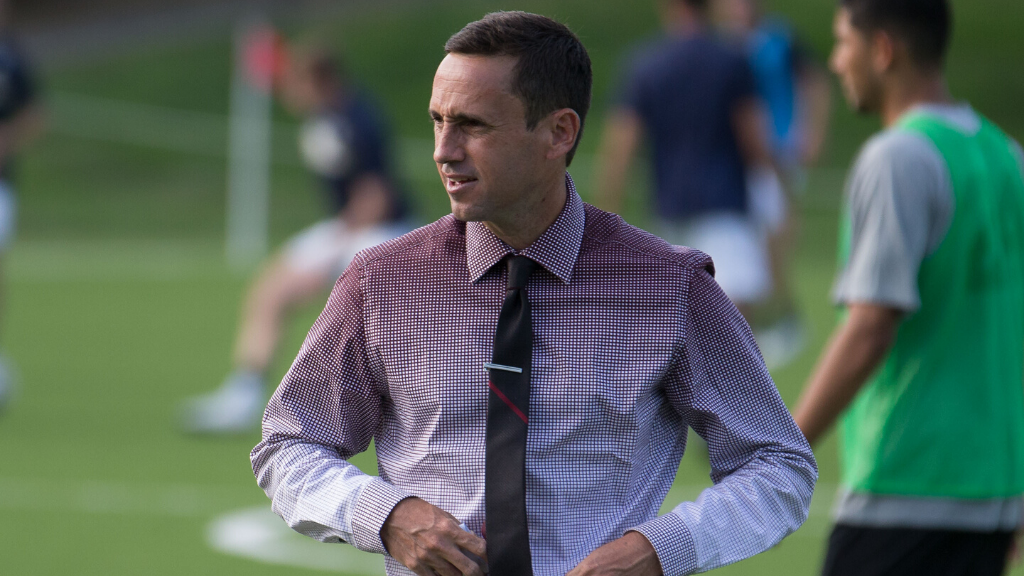 Union Omaha Head Coach Jay Mims has added Joel DeLass and Daniel Galvis to his coaching staff ahead of the 2020 season, the club announced Monday. DeLass will serve as assistant coach, while Galvis will serve as goalkeeper coach.

DeLass joins Union Omaha after working under former Lansing Ignite FC Head Coach Nate Miller to help the club reach the USL League One Playoffs in its first season. Prior to joining the coaching staff in Lansing, DeLass served as an assistant coach for a variety of collegiate programs including his alma mater, Wheaton College.

Galvis joins Union Omaha after previously serving as the goalkeeper coach for both the men’s and women’s programs at the University of Nebraska at Omaha in separate seasons. Before joining UNO, Galvis spent six seasons as goalkeeper coach at his alma mater, Bellevue University.

Along with DeLass and Galvis, Union Omaha announced the addition of Vincente Luiz as Equipment Manager.