Building off a historic inaugural season in 2019, the 2020 season will see all 12 clubs play six teams three times and a home-and-away series with the remaining five. The 2020 regular season will open on Friday, March 27 and conclude on Saturday, October 3 with four matches on the final day of the season.

The entirety of the 2020 League One season will be available live on ESPN+ in the United States. 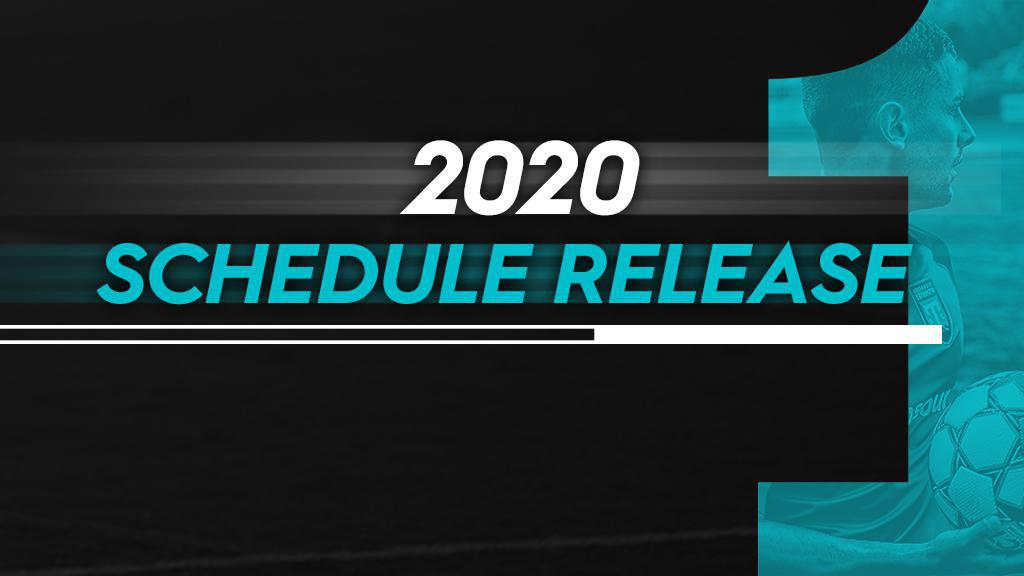 The 2020 season will see the opening of at least two new stadiums as North Texas SC plays its first matches at Globe Life Park in Arlington, Texas and Orlando City B opens Osceola County Stadium in Kissimmee, Florida.

All 12 clubs will be in action in the final weekend of the season as teams vie for playoff position. Greenville Triumph SC hosts League One Miami and the Richmond Kickers host Toronto FC II on Friday, October 2, while the other eight clubs are in action on Saturday, October 3.