Championship, League One clubs to enter in Second Round as tournament schedule expands 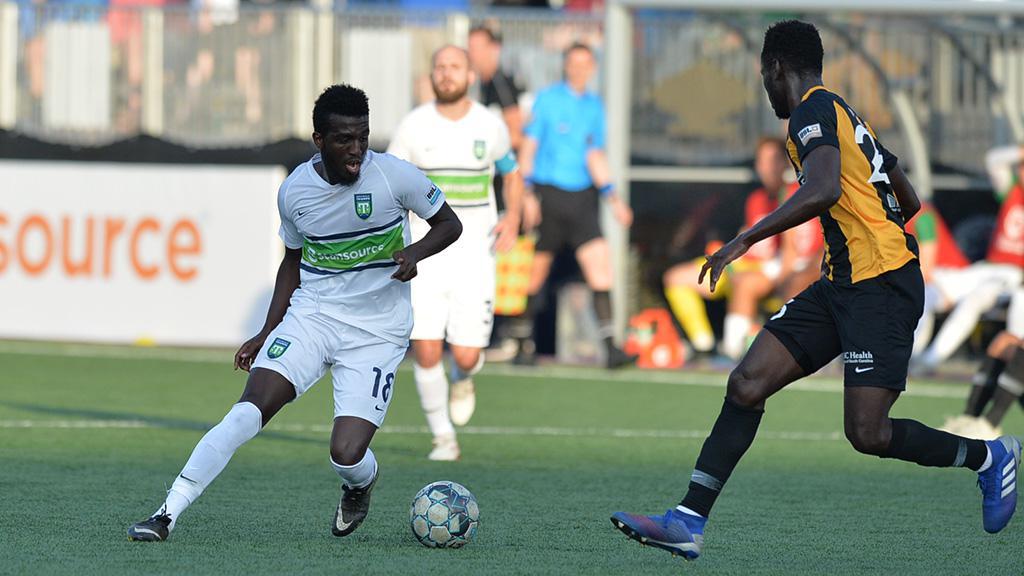 League One teams will enter the 2020 Lamar Hunt U.S. Open Cup alongside those from the USL Championship next April in the Second Round of the historic tournament. | Photo courtesy Greenville Triumph SC

CHICAGO – U.S. Soccer announced major changes to the 2020 edition of the Lamar Hunt U.S. Open Cup on Thursday that will lengthen the space between rounds as the tournament opens in March for the first time in its modern era.

Independent teams from the USL Championship and USL League One will enter the tournament in the Second Round, scheduled for April 7-9, in pursuit of becoming the first lower division club to reach the Final since the Charleston Battery in the 2008 season, and the first to claim the trophy since the Rochester Rhinos in 1999.

The tournament will open on March 24-25 with the First Round, which will see all entrants from the Open Division kick off the tournament. Eleven teams from Major League Soccer will then join in the Third Round, with the remaining 12 set to enter in the Round of 32.

The newly staggered and expanded format will offer more opportunities for teams from the Championship and League One to face opposition from Major League Soccer in the tournament, and will allow rounds to take place at least two weeks apart, providing additional time for home teams to market and sell tickets and for visiting clubs to arrange travel earlier at lower cost.

Every game of the 2020 Lamar Hunt U.S. Open Cup will air on ESPN+, which also serves as the streaming home of the USL Championship and USL League One for the next three seasons. The complete field for the tournament will be confirmed on January 9, prior to the draw for the First Round, which is scheduled to take place on January 22.