Tormenta FC Brings Back Ten for 2020 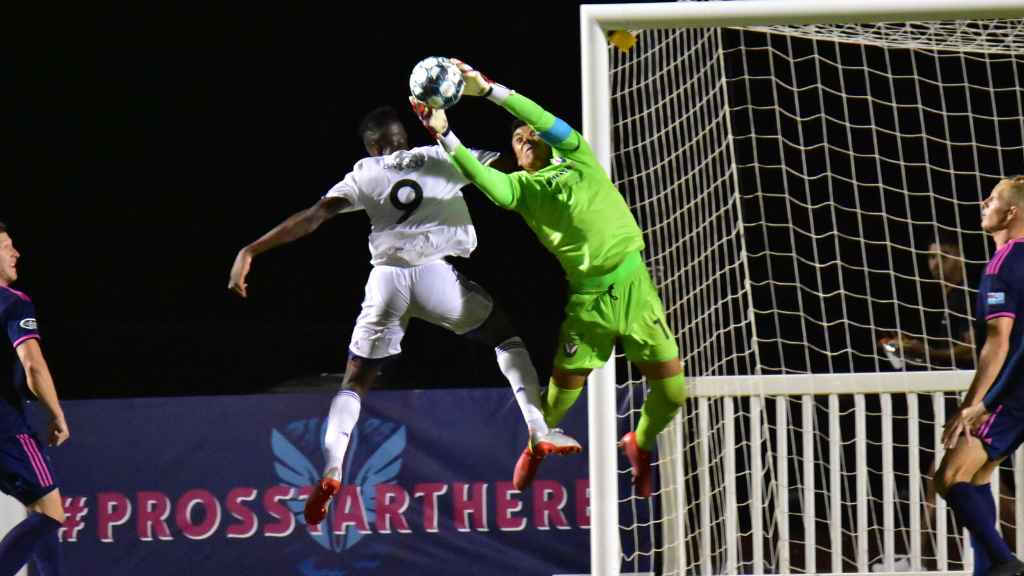 Ten players from South Georgia Tormenta FC’s 2019 squad will return for 2020, the club announced Tuesday. After a successful first half of the season, Tormenta FC missed the playoffs by six points in the club’s inaugural season.

Goalkeeper Pablo Jara signed a two-year contract heading into his first professional season in Statesboro and will return for Tormenta FC in 2020. Jara was the only player to appear in all 28 matches for Tormenta FC. The Chilean shot stopper played every minute and kept nine clean sheets which ranked second in the league behind Golden Glove winner Dallas Jaye.

Lars Eckenrode will return in 2020 after signing a new, one-year contract following the inaugural season. Eckenrode started and served as club captain in the first four games of the season before suffering an injury that kept him sidelined for the remainder of 2019.

The group of returners also includes center back Josh Phelps and center midfielder Ricardo Gomez, who both played big roles for the club in 2019. Phelps, a three-time Team of the Week selection, started 26 matches for Tormenta FC and led the club in clearances with 111.  Gomez played 2,411 minutes in 2019, more than any other outfield player on the roster. The Gainsville, Ga. native led the club in passes completed (1,426) and finished the season with an 86.95-percent passing accuracy.

Phelps and Gomez are included in a group of eight players who had their contract options exercised by the club. The other six players are Mikie Rowe, Jordan Skelton, Jad Arslan, Lucas Coutinho, Mike O’Sullivan, and Nil Vinyals.