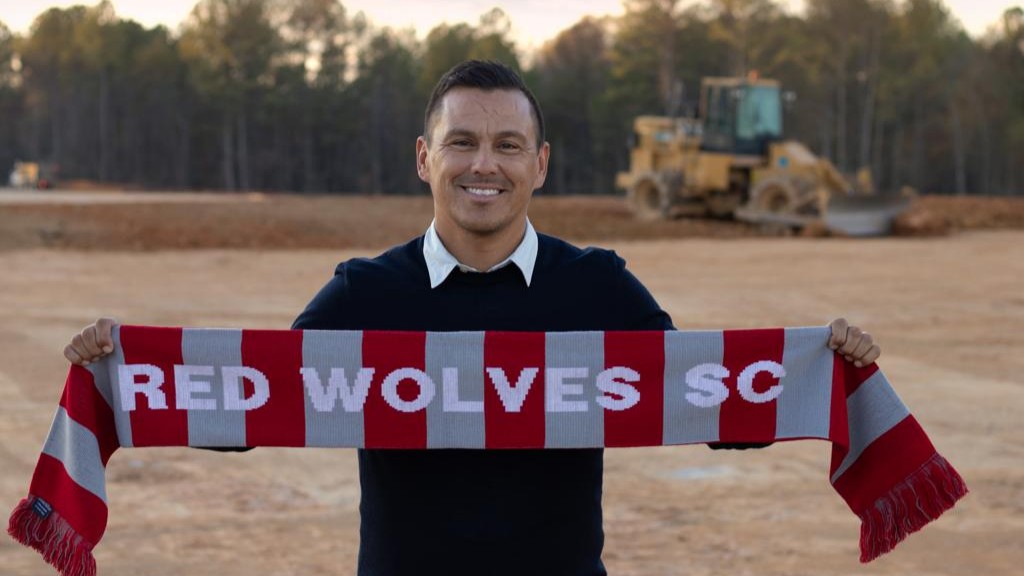 TAMPA, Fla. – Chattanooga Red Wolves SC has named Jimmy Obleda Head Coach and Technical Director, the club announced Thursday morning. Obleda will lead the professional club in its second season after the side narrowly missed the playoffs in 2019.

“The transition from an inaugural team to a championship team will be accelerated under Coach Obleda’s direction,” said Red Wolves President and General Manager Sean McDaniel. “We look forward to beginning our second season with a renowned and esteemed leader at the helm.”

Obleda had an eight-year playing career prior to joining the coaching ranks, spending time with clubs in Latin America and Europe as well as the Fort Lauderdale Strikers in the United States.

Obleda holds a USSF ‘A’ license and has previously coached at the collegiate and youth levels. He most recently served as the Director of Coaching for BOCA Orange County in Southern California and as a Coaching Education Instructor for U.S. Soccer. Prior to becoming Director of Coaching at BOCA OC, Obleda was named Regional Coach of the Year and National Coach of the Year by the NSCAA for his efforts in the youth game.  Obleda has coached several players who are now in the professional ranks including Robert Coronado of Houston Dynamo, Adrian Vera of Los Angeles Galaxy II and Chattanooga Red Wolves midfielder Amirgy Pineda.

“League One creates the opportunity to join the professional ranks; not only for players, but for coaches, as well,” said Obleda. “I am grateful for this opportunity to enter higher-level competition alongside a talented team and vibrant community that shares the love of the beautiful game.

The Red Wolves parted ways with the club's first-ever Head Coach and Technical Director, Tim Hankinson, towards the end of the 2019 season. Assistant Coach David Barrueta served as interim Head Coach prior to Obleda’s hire.

“We very much appreciate Coach Barrueta’s leadership as we explored potential candidates to join the Red Wolves,” said McDaniel. “He is an invaluable asset to our team, and we look forward to continuing our relationship with him.”