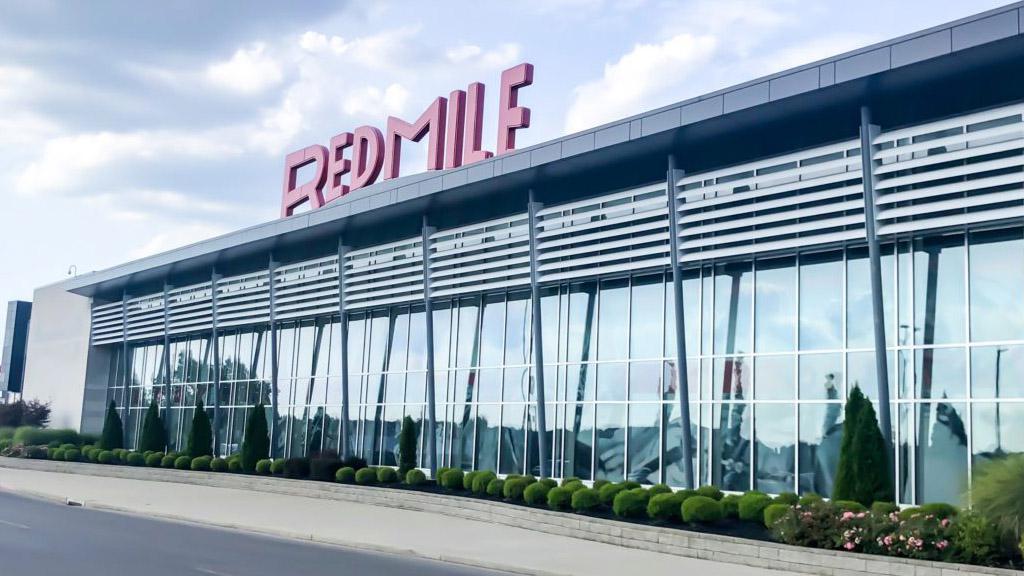 A proposal is on the table for a soccer-specific stadium near the Red Mile racetrack that would bring USL League One to Lexington, Kentucky.

LEXINGTON, Ky. – Following the success of Louisville City FC in the USL Championship over the past five seasons, a local investment group is aiming to bring professional soccer to Lexington, Kentucky and believes it may have found a location near the Red Mile racetrack for the club’s future home.

USL League One Vice President Steven Short visited the location on Thursday with Keeneland’s Vice President and Chief Operating Officer Vince Gabbert and other interested parties in the project, according to a report in the Lexington Herald-Leader. While discussions are still in the very early stages, the location in what is currently open land close to the harness racing track, nearby to the University of Kentucky’s campus would be of suitable size for a soccer-specific venue.

“You have essentially the last undeveloped tract of land within the urban service corridor that still has great infrastructure attached to it because of our investment several years ago to open up the new part of Red Mile,” Gabbert told the Herald-Leader’s Jared Peck. “Honestly, it’s a really good site for anything.”

Lexington was one of the early cities visited by Short upon the launch of what is now USL League One in 2017, which just completed a successful inaugural season. With the addition of a National Women’s Soccer League side in Louisville for the 2021 season that will play at Louisville City FC’s new 11,700-seat soccer-specific stadium, announced earlier this week, the potential for a third professional team in Kentucky is apparent.

“Over the last couple of years our conversations have continued, not always in the public eye, but at least learning as much as we can about this city and potential opportunities for development here as well,” Short told Peck. “The key point of that is, ‘Where could a soccer stadium or a multi-purpose venue appear that a professional soccer team could call its own?’ And that really — as we’ve seen the growth of the game — is [what we’re doing], trying to find a way to give Lexington a team of its own.”