Club set to play in Arlington for next three seasons 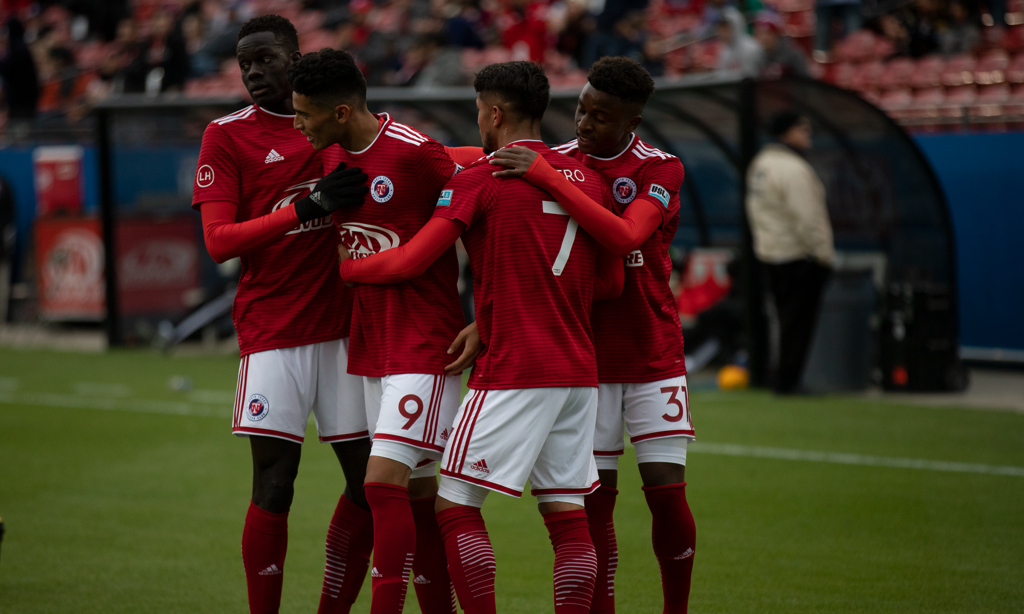 North Texas Soccer Club will continue to practice at Toyota Soccer Center in Frisco but will move some of its business operations to Arlington. The club will also produce and support community initiatives in Arlington and the surrounding communities.

“Sports and entertainment are in Arlington’s DNA and we’re excited about the addition of the North Texas Soccer Club to Arlington’s world-class Entertainment District,” said Arlington Mayor Jeff Williams. “We’re thrilled about the future of Globe Life Park and the momentum that continues to build around the repurposing of this iconic venue.”

“We are excited to add North Texas Soccer Club and professional soccer to Globe Life Park as another anchor tenant in the Arlington Entertainment District,” said Texas Rangers Senior Vice President of Operations and Events Sean Decker. “FC Dallas and North Texas SC have been tremendous regional partners for years and we are thrilled to have them here, and to build soccer in Arlington and Tarrant County.”

North Texas Soccer Club closes out its regular season Friday night against FC Tucson before returning home to host a semifinal match on October 12 at Toyota Stadium. The club’s semifinal opponent will be determined following the conclusion of Week 28 of the league’s inaugural season.