Which players lead the races for end-of-season awards with two months to go? 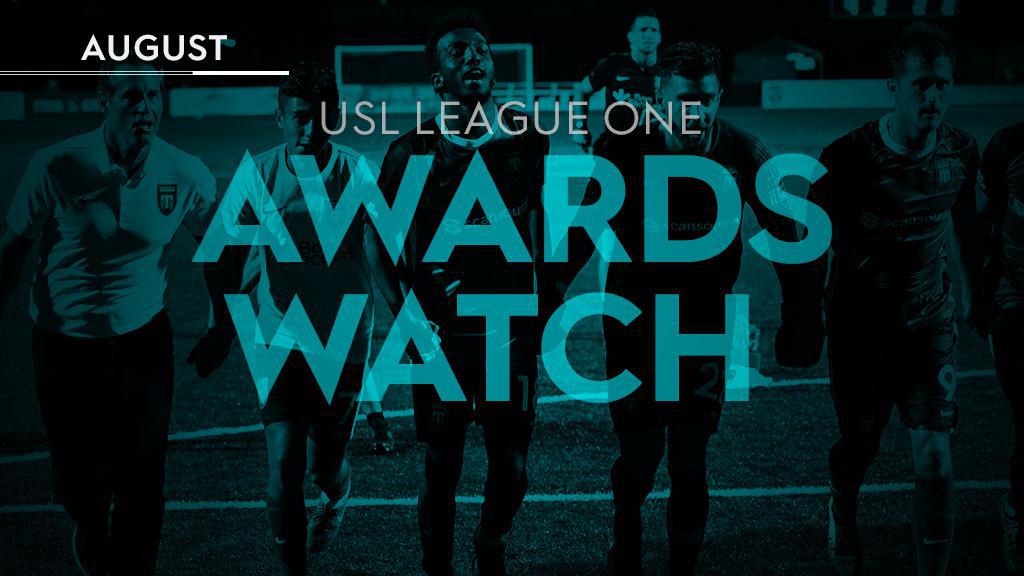 The picture in the race for the USL One Playoffs changed substantially over the past month, so how did that affect the races for the league’s awards? USLLeagueOne.com’s Nicholas Murray is here to assess where things stand with two months to go in the league’s inaugural season. 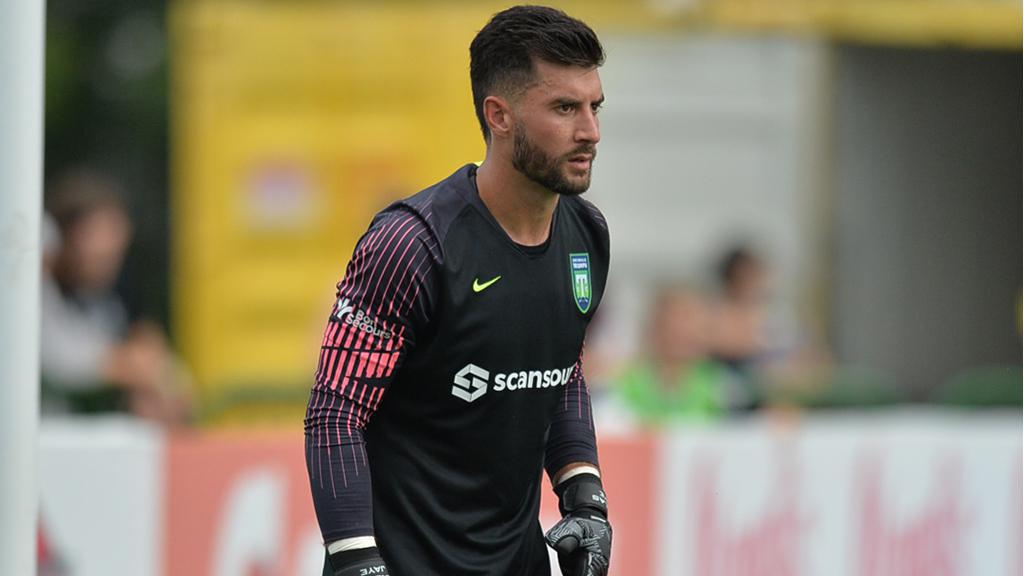 MURRAY: Welcome in, new contender. Dallas Jaye’s strong July not only put him into the lead in the race for the League One Golden Glove, but also saw him pull level with South Georgia Tormenta FC’s Pablo Jara with nine shutouts on the season. Jaye has received the benefit of a stellar defense in front of him – in the showdown between Greenville and South Georgia on August 3 he didn’t have to record a save in Triumph SC’s 1-0 victory – but he’s come through with enough good saves over the season so far to move into contention here. 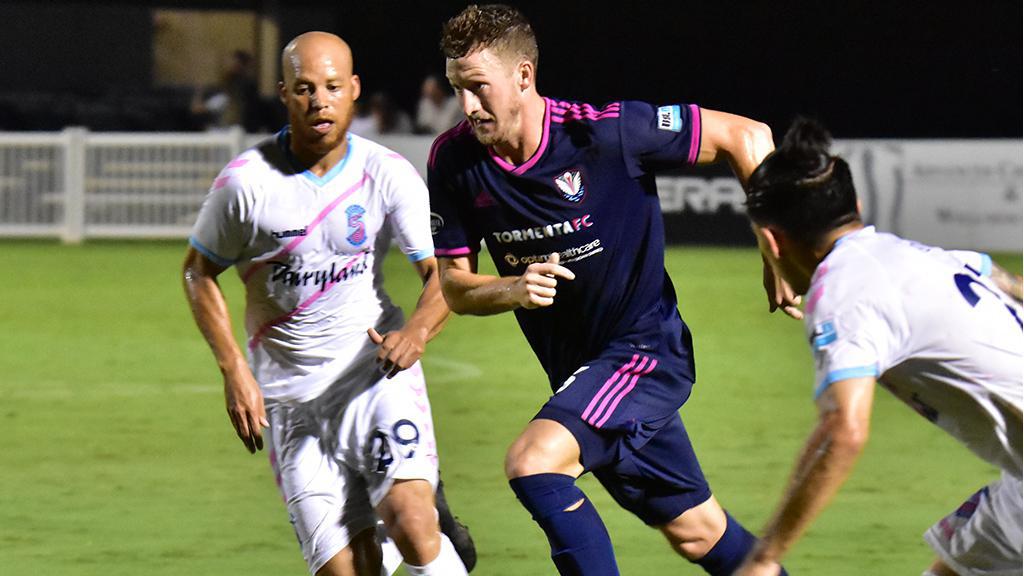 MURRAY: Tormenta FC’s form may have taken a dip over the past month, but with a strong all-around month Conner Antley is back as the frontrunner for this award. On top of his four goals and five assists, Antley ranks in the top five among defenders with 33 interceptions and leads all defenders with 128 recoveries this season. Zguro has some good figures too, notably his six assists, while Polak still has a sizeable lead with 47 interceptions to lead all defenders, but Antley’s across the board figures illustrate what a good two-way asset he’s been to South Georgia. 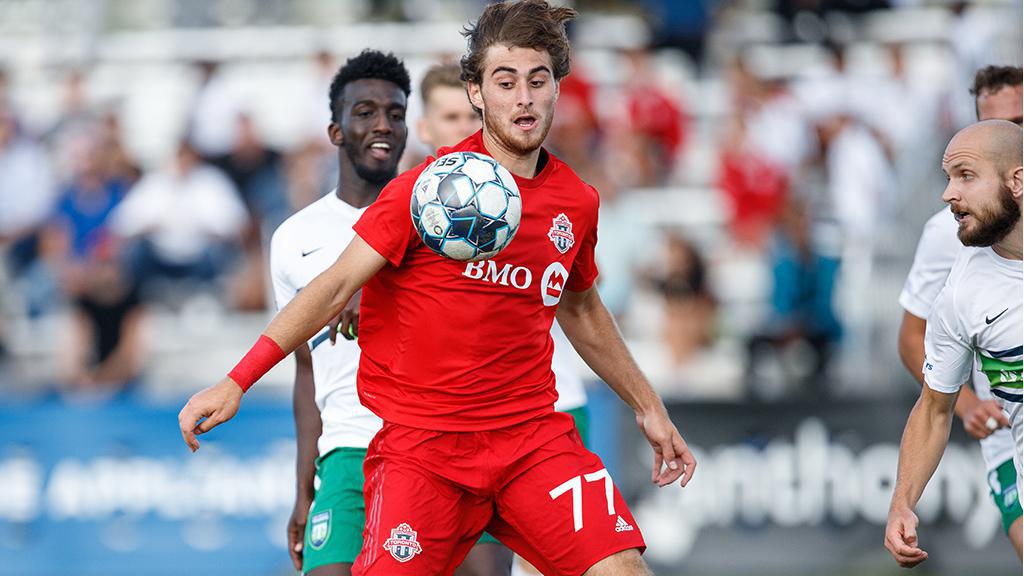 Toronto FC II's Jordan Perruzza has scored three goals since the start of July to gain ground on the league-lead with eight tallies this season. | Photo courtesy Toronto FC II

MURRAY: Ricardo Pepi is back on the shortlist here as he returns to action for North Texas, but there’s been plenty of ground gained by Perruzza since the start of July. With three goals in that span, Perruzza has moved within a goal of Damus for the league-lead and has been one of the few bright spots in TFC II’s recent downturn in form. Certainly, this race is much more open than it was looking last time we checked in and Damus had a solid lead on his two fellow frontrunners before missing action due to an ankle injury. 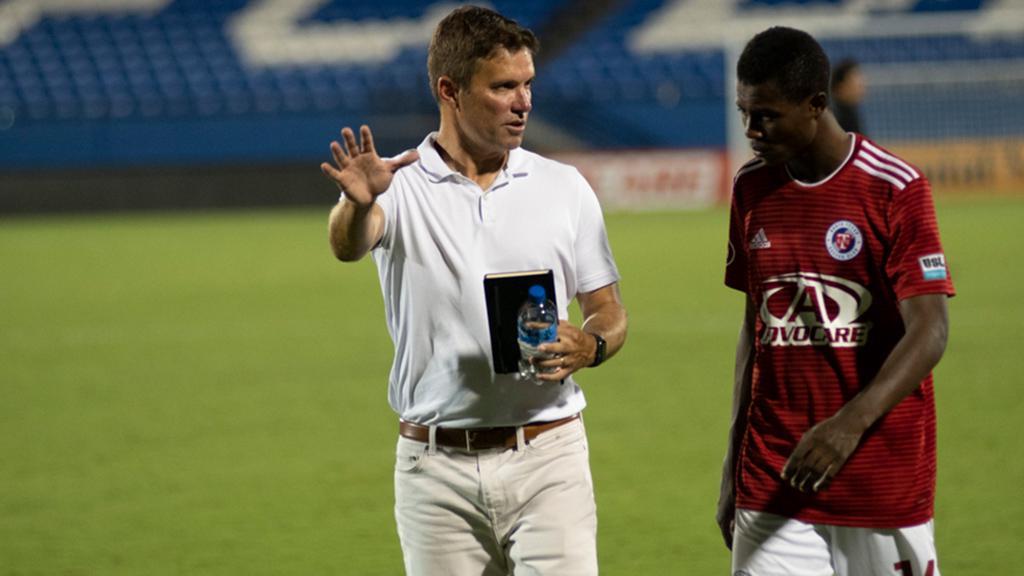 North Texas SC's Eric Quill has led his side to the top of the League One standings so far this season. | Photo courtesy North Texas SC

MURRAY: One of the main factors in how perceptions can be shaped before ballots are cast is how a team finishes the season, which means that while North Texas’ Eric Quill is probably out in front with his club on top of the standings, someone like new arrival John Harkes at Greenville Triumph SC is picking up steam alongside his club. With four wins in the last five games, Triumph SC continues to have strong defensive organization but is now picking things up in the attacking end. This award feels like it’s going to be determined by which club closes the strongest to earn its place in the postseason. 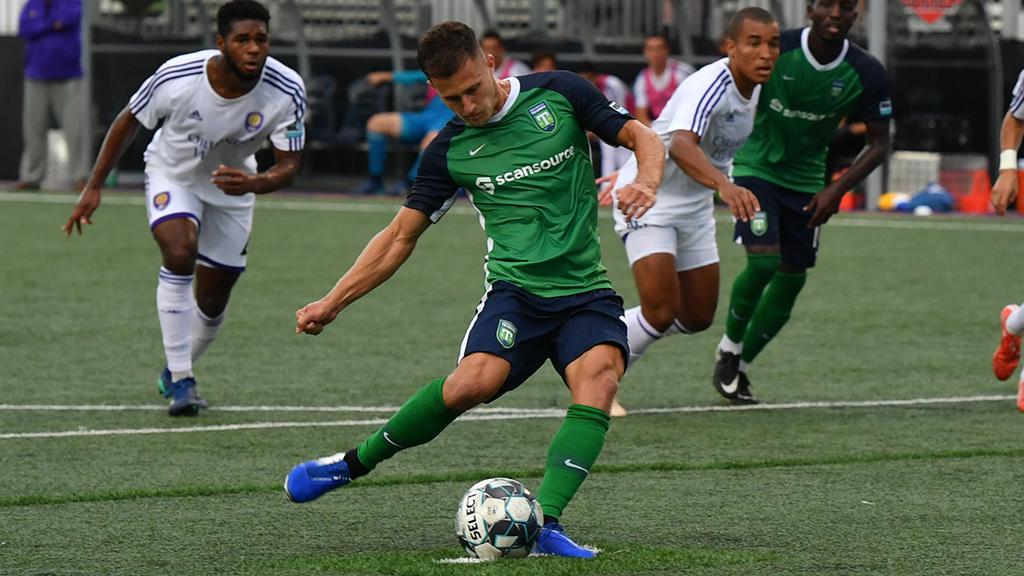 MURRAY: If this award is about rewarding the player whose been most instrumental to his team’s success, it’s hard to look past what Jake Keegan has meant to Greenville Triumph SC right now. With nine of the club’s 20 regular-season goals – including four since the start of July – the New York native has surged into the picture here just as he has in his League One Golden Boot candidacy. Someone like Lansing Ignite FC’s Rafael Mentzingen could have a look in as well if he can continue the fine form he displayed in claiming July’s Player of the Month award – especially if Damus can’t get back up to speed after his absence due to an ankle injury.