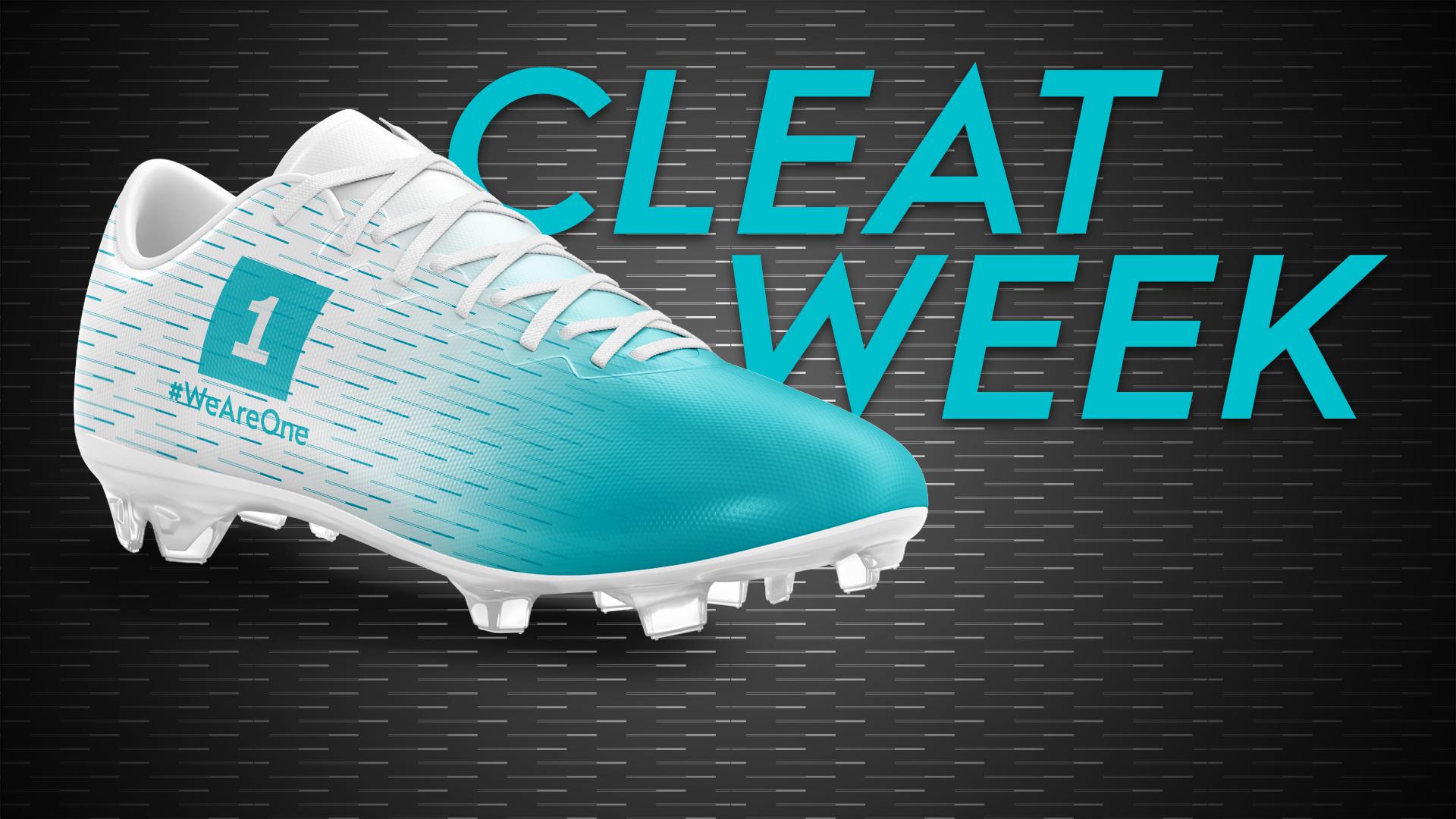 Monday, July 15 marks the beginning of the first ever League One Cleat Week. From custom cleats to the highest scoring shoe in League One this season, the week will feature a series of content centered on players’ footwear.

During Cleat Week, fans will be asked to rank custom designed cleats inspired by League One’s cities and jerseys. Each fan who participates in the ranking will be entered to win a pair of custom shoes modeled after his or her favorite club’s cleat, with the artwork being completed by AB CUSTOMZ.

The ranking and sweepstakes will open on Tuesday, July 16 and continue through the end of Cleat Week. The winner will be announced on the League One Social Media channels following the close of the contest.