Which players lead the races for end-of-season awards at the midway point of the season? 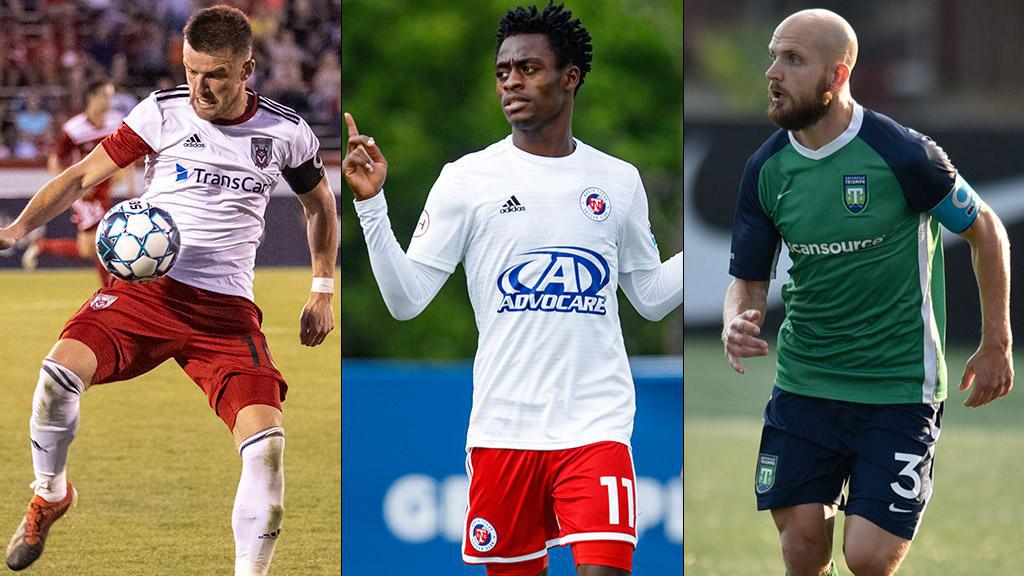 After the silverware was handed out in the USL League One Fans’ Choice Midseason Awards earlier today on @USLLeagueOne, it’s time for USLLeagueOne.com’s Nicholas Murray to assess where things stand at the midway point of the league’s inaugural season. 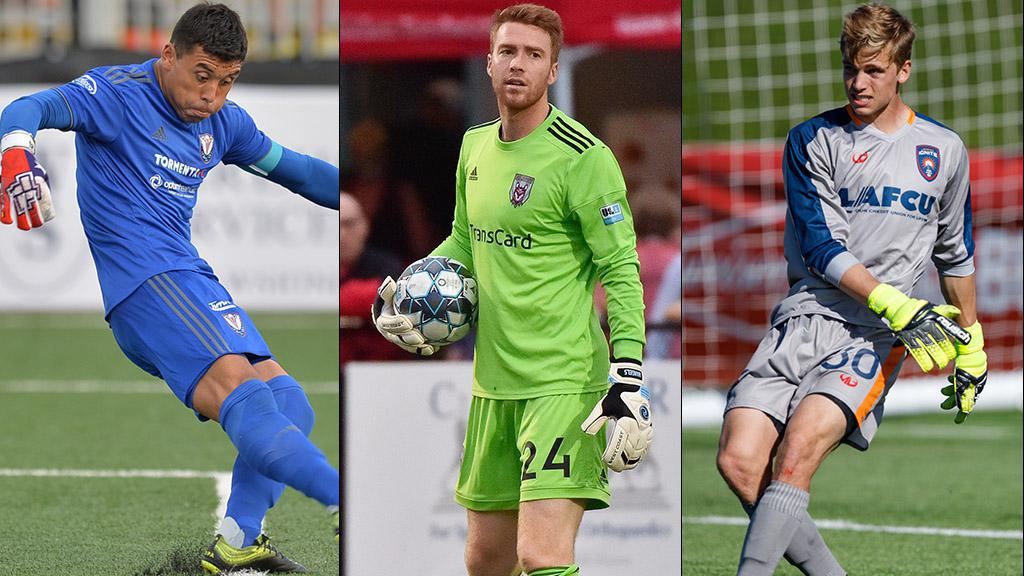 MURRAY: Jara remains the front-runner as his current 504-minute shutout streak helped lead Tormenta FC to an undefeated month that has made it almost certain to be in the postseason at the end of the year according to sportsclubstats.com. We have a new contender on the list, though, in Lansing Ignite FC’s Stefan Cleveland, who has made a positive impact on the club with four shutouts in eight games. The Chicago Fire loanee’s goals-against average got dinged a little this past Saturday at North Texas, but with 29 saves he’s already tied for fifth in the league despite having played almost half as many games as league-leader in saves Mangels and the Richmond Kickers’ Akira Fitzgerald. 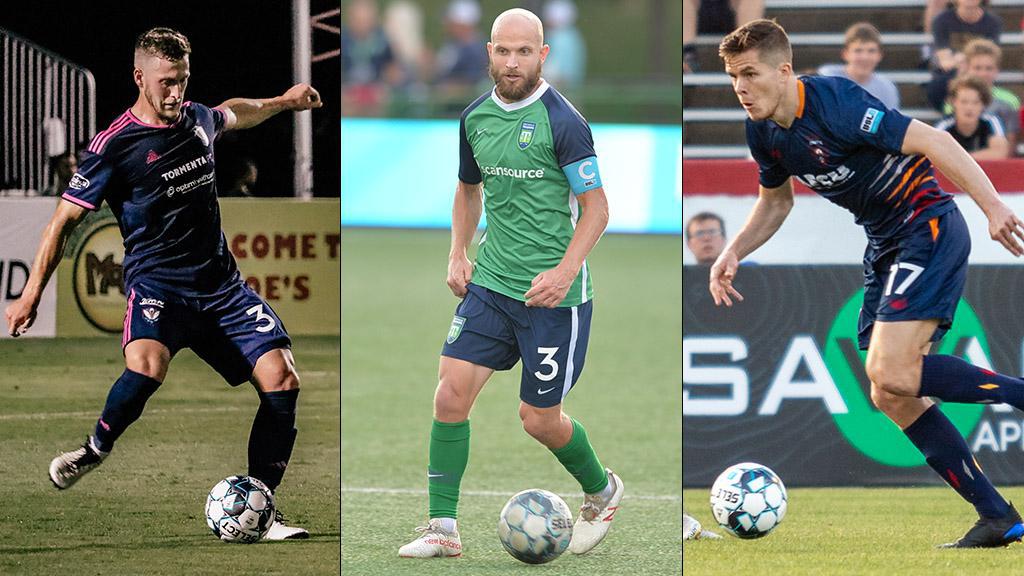 MURRAY: Conner Antley hasn’t added to his three goals and three assists in the past month, but he’s been part of a rock-solid Tormenta FC defense that has left opponents with limited opportunities to find the net over a 504-minute shutout streak while sitting tied for the team-high with 21 interceptions and a 76 percent aerial duel success rate. Polak continues to lead the league’s defenders with 31 interceptions and sits second with 90 recoveries, but the emerging face this month has been Lansing’s Kevin Coiffic, who is doing solid work at either end of the field. Coiffic has logged two goals and one assist and that’s coupled with 29 interceptions – second only to Polak among defenders – and solid numbers in duels (53 of 91) and aerials (28 of 46). 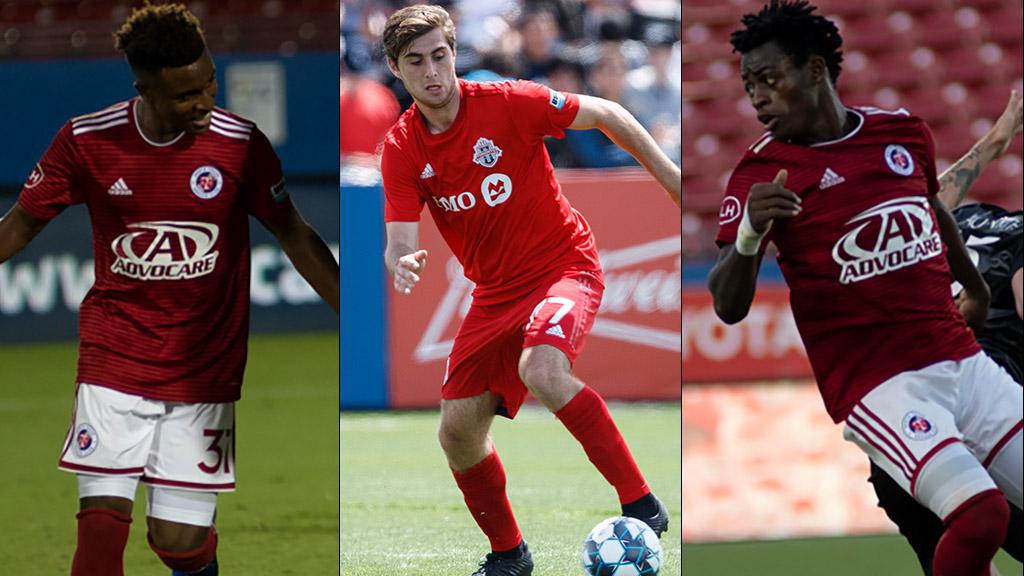 MURRAY: With Ricardo Pepi having not seen action for North Texas since signing MLS terms with FC Dallas, his candidacy here gets put on hiatus, but he’s replaced on our shortlist by another of Head Coach Eric Quill’s young standouts in Dante Sealy, who has now notched one goal, three assists and 14 interceptions. The frontrunner, though, is Ronaldo Damus as his run of goals throughout June have propelled him to the lead in the league’s Golden Boot race with nine tallies. Another standout striker also joins the shortlist this month as well with Jordan Perruzza’s five goals and two assists having played a key role in keeping the Reds right in the thick of the playoff race going into the second half of the season. 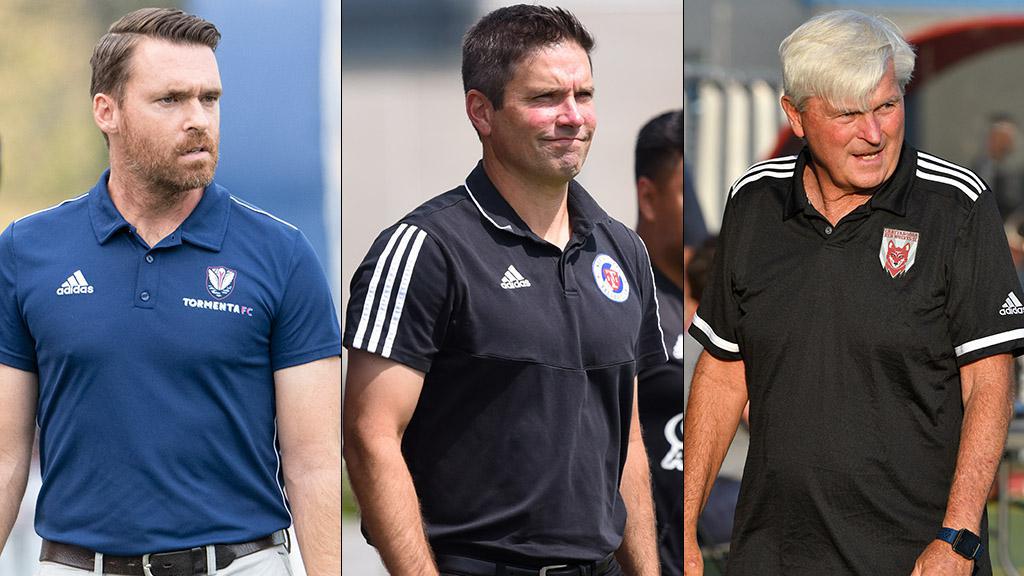 MURRAY: With North Texas SC and South Georgia Tormenta FC still sitting firmly ahead of the pack at the top of the standings, this still feels like a two-horse race between NTSC’s Eric Quill and Tormenta FC’s John Miglarese. Coming up in the distance, though, is Chattanooga’s Tim Hankinson, who has got his team positioned to be a potential challenger after an undefeated month of June that gave the Red Wolves separation from the pack. Hankinson has a lot of experience to work with, but after some early struggles it feels like things are coming together for him and his side. 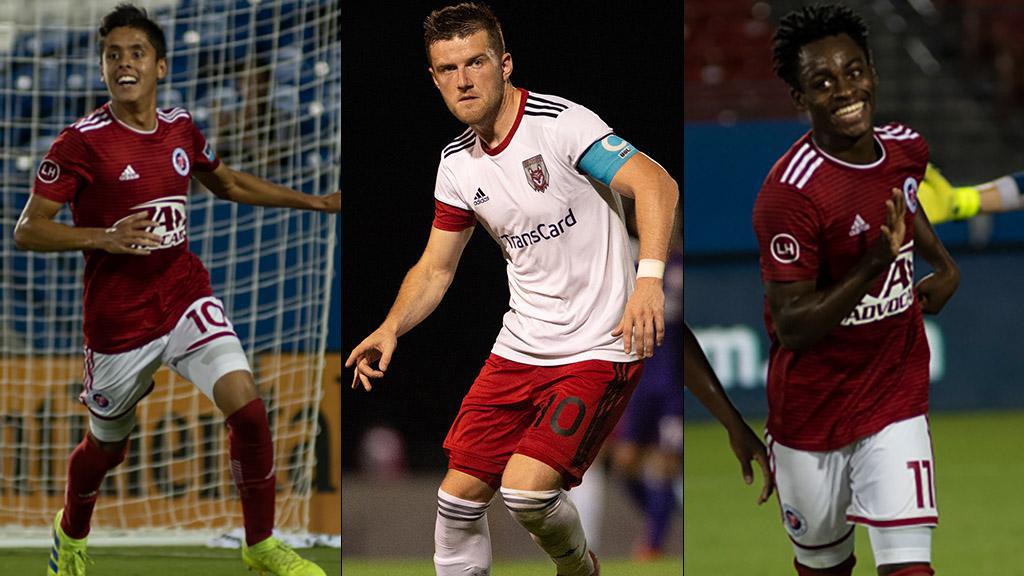 MURRAY: In the same way that we’re in wait-and-see mode with Ricardo Pepi for the Young Player of the Year award, we face the same question here. On top of that, there’s the bonus question of if Pepi does return to the lineup will he be able to regain the lead in the Golden Boot from his teammate Damus, who has become the frontrunner now in Pepi’s absence. Arturo Rodriguez is also in the frame with a league-leading five assists to go with his three goals, while Chattanooga Red Wolves SC’s Steven Beattie enters the picture having scored seven of his side’s 17 goals this season. Beattie has been a major catalyst for Chattanooga’s rise into the playoff positions, but we’ll see if he can keep up the pace over the next month.