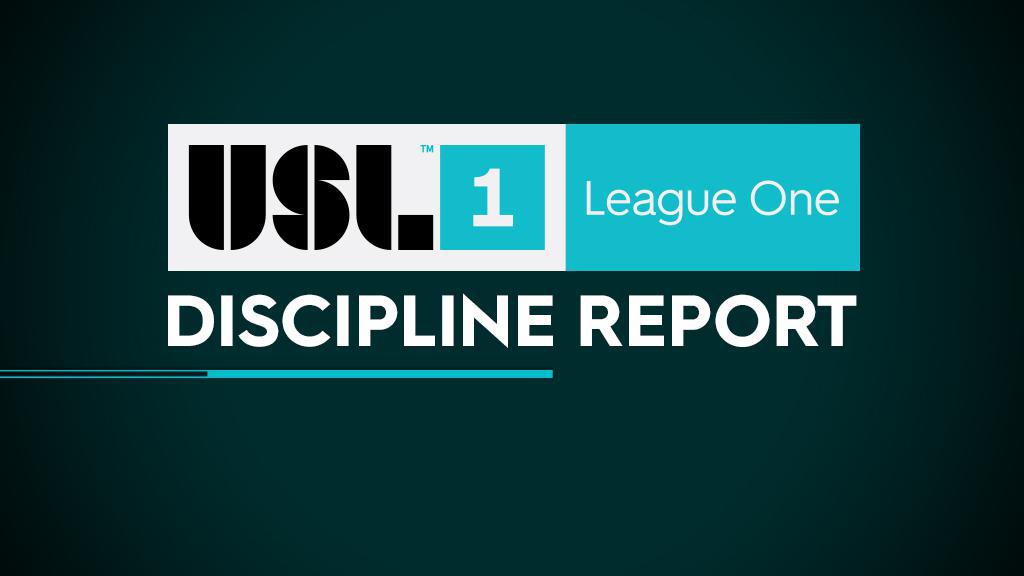 The Richmond Kickers’ Conor Shanosky has been suspended for one game following his red card for two cautionable offenses against South Georgia Tormenta FC on June 22. Shanosky will be unavailable for Richmond’s game against Chattanooga Red Wolves SC this Saturday.

North Texas SC’s Alfusainey Jatta was suspended for one game for caution accumulation after receiving his fifth yellow card of the season against Forward Madison FC on June 22. Jatta served his suspension on Tuesday night during North Texas’ contest against FC Tucson.