Which players lead the races for end-of-season awards after two months of the season? 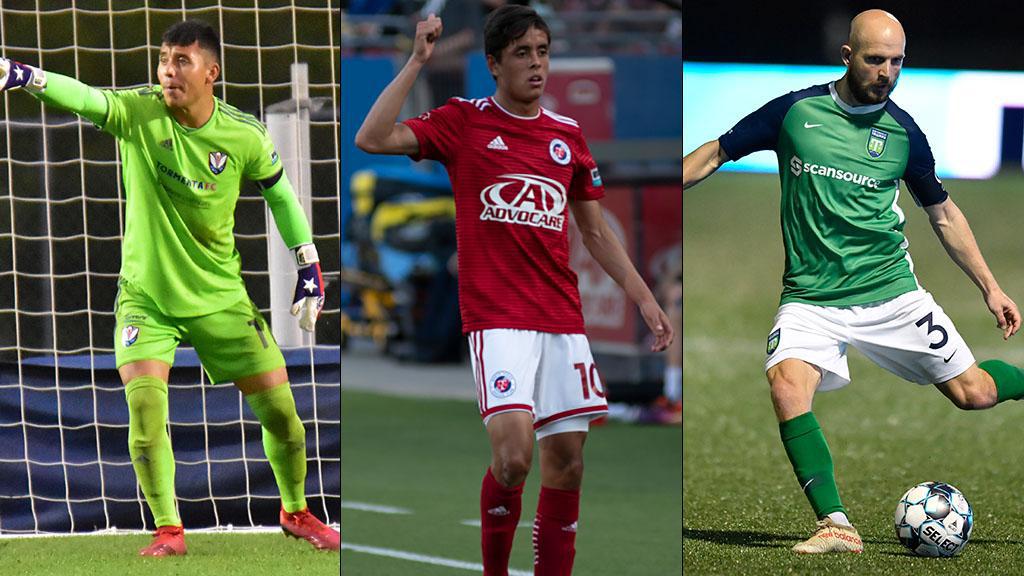 With two months of the inaugural USL League One season having wrapped up this past weekend, the standout performers who are putting themselves at the front of the line for recognition at the end of the campaign are making themselves known.

In the opening edition of a season-long series, USLLeagueOne.com’s Nicholas Murray takes a look at the players and coaches who have positioned themselves for individual awards at the end of the season. 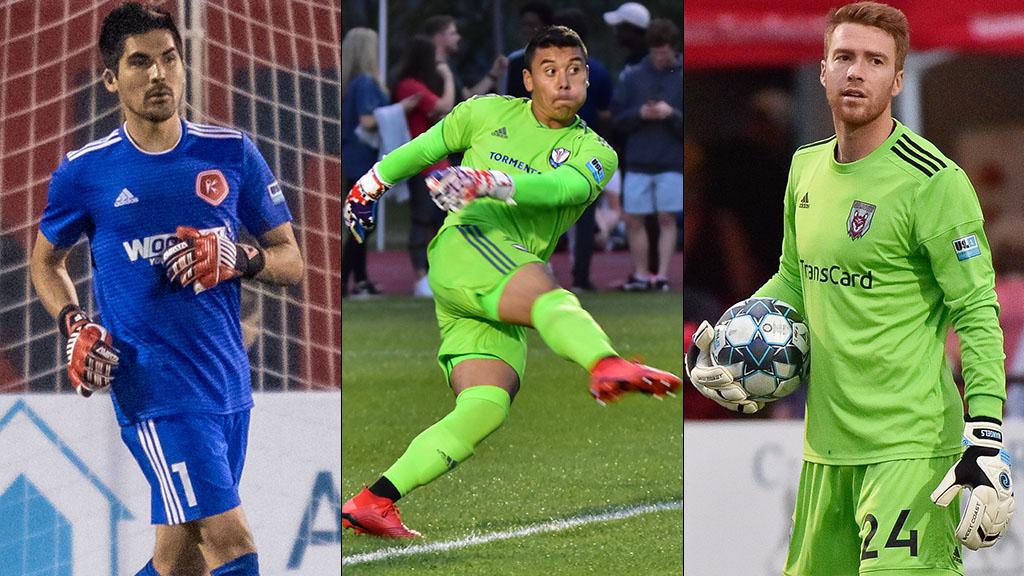 MURRAY: There’s a good argument as to what might matter more to voters at the end of the season; volume of saves or volume of shutouts. Mangels has helped keep the Red Wolves in the picture for the postseason so far with a league-high 33 saves. On the other hand, South Georgia’s Pablo Jara has pulled off some highlight-reel stops while notching six shutouts but has only registered 19 saves overall thanks to a solid back line and midfield in front of him. In-between those two is the player who might be the frontrunner right now in Richmond’s Akira Fitzgerald, who has produced both a quantity and quality of saves this season that have been the most consistent part of Richmond’s lineup. 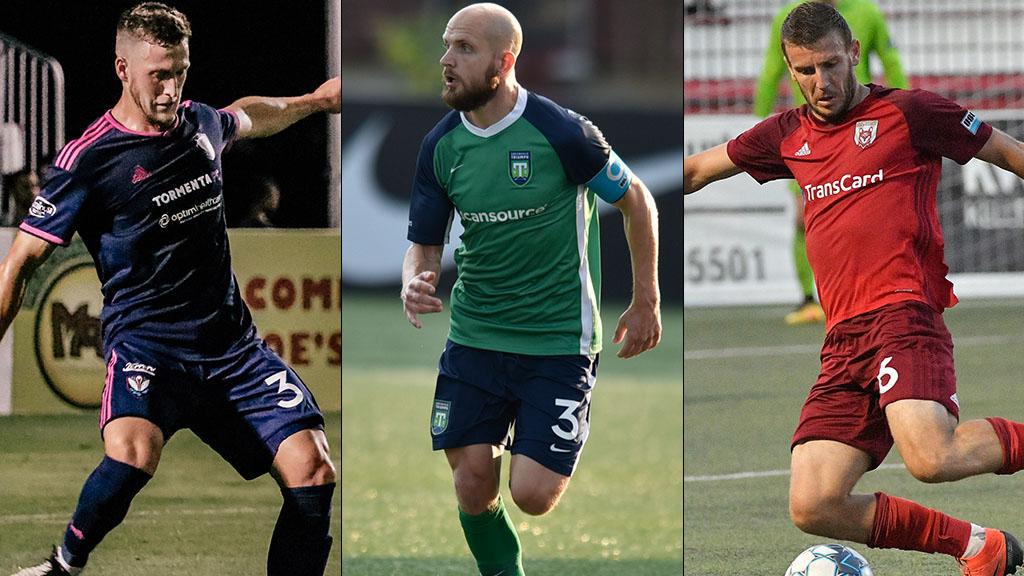 MURRAY: If you’re going on pure defensive play, Tyler Polak is putting up a tremendous season for Triumph SC where he leads the league’s defenders with 26 recoveries, is tied for the league-lead among defenders with 69 recoveries and has won 71 of 115 duels, again the most among defenders. But my feeling is that the current front-runner is South Georgia Tormenta FC’s Conner Antley, who in addition to strong defensive numbers – 66 recoveries, 16 interceptions, 65 of 108 duels – has also notched three goals and three assists at the attacking end for the league’s second-place side. With four assists – tied for the league-high – Chattanooga Red Wolves SC’s Vangjel Zguro has also put himself in contention for this award as one of the bright spots in the Red Wolves’ lineup. 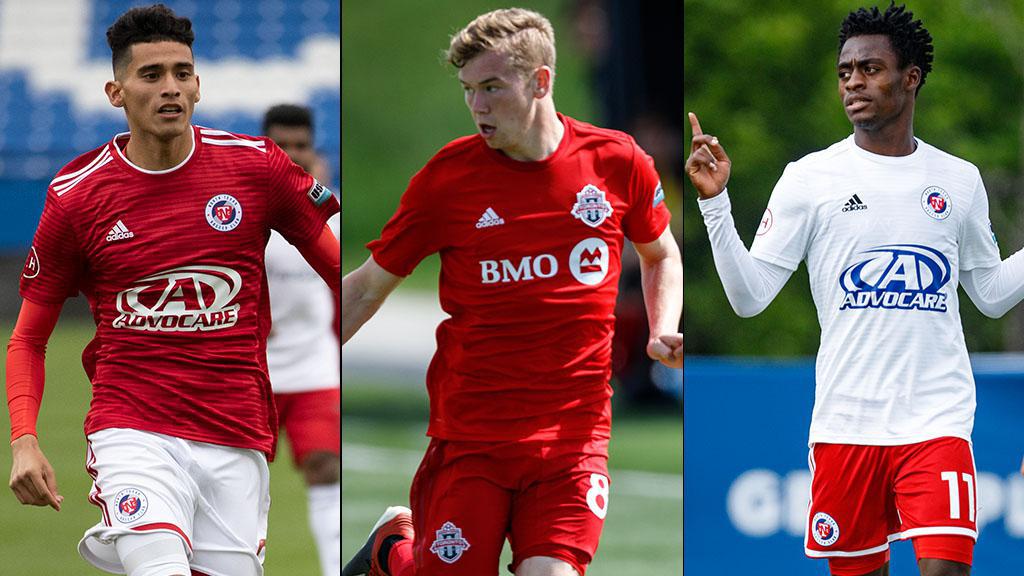 MURRAY: Going into this season, the spotlight was firmly fixed on how North Texas SC’s Ricardo Pepi would fare as he joined the professional ranks from FC Dallas’ Academy. The fact that he’s surpassed most of the high expectations people had for him puts him firmly as the front-runner in this category as well as another that we’ll get to in a moment. Pepi’s NTSC teammate Ronaldo Damus has also been impressive among the league’s players aged 20 and under, recording three goals and one assist, while Jacob Shaffelburg has been key to Toronto FC II’s move into the playoff places over the opening two months with two goals and three assists for his squad. 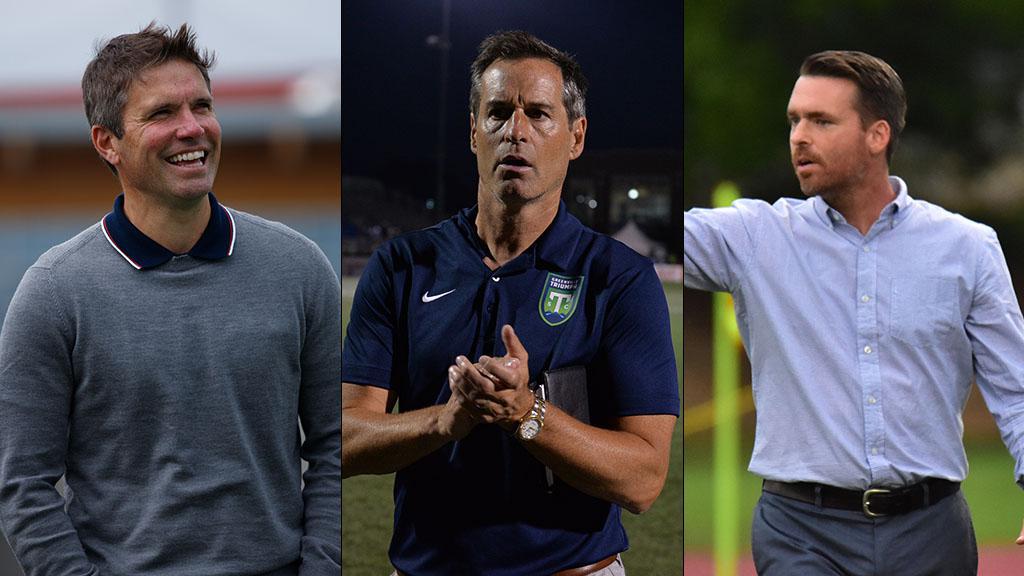 MURRAY: In a league’s inaugural season, you can make a decent bet that the teams that finish at the top of the standings are going to be the ones whose coaches are in contention for this award. That’s definitely the way it feels right now with South Georgia Tormenta FC’s John Miglarese and his side’s standout defensive record and North Texas SC’s Eric Quill and his squad’s potent attack having led their teams clear of the pack in the race for the regular-season title. Greenville Triumph SC’s John Harkes gets the nod as the best of the rest – if his side could finish more frequently it would be sitting in the playoff places as it is tied for the league-lead with 99 chances created and tied for second with 20 big chances created – but as of now this is a two-horse race. 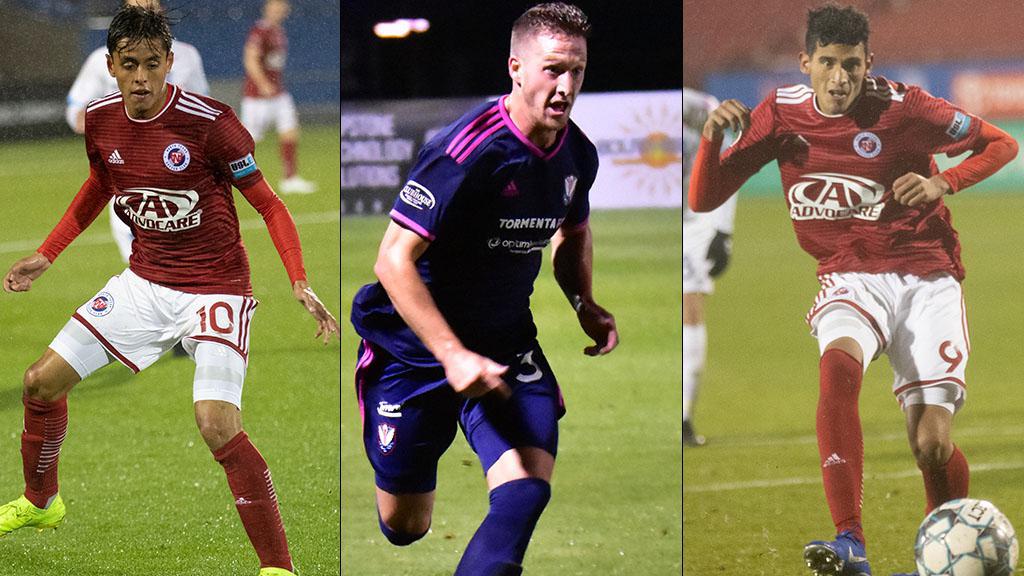 MURRAY: Just like in the Young Player of the Year award race, North Texas SC’s Ricardo Pepi is the clear frontrunner for the League One MVP award as things stand with his seven goals in six appearances at a rate of a goal every 70.1 minutes putting him head-and-shoulders ahead of everyone for the Golden Boot. With three goals and three assists and the solid defensive statistics I listed above, South Georgia Tormenta FC’s Conner Antley is also in the picture here, as is Pepi’s NTSC teammate Arturo Rodriguez, who has recorded two goals, three assists and 20 key passes for the league-leaders this season. However, the United States U-17 international is on a roll and shows no signs of slowing down so far.