Tucson’s Jambga Named League One Player of the Week

TAMPA, Fla. – FC Tucson midfielder Devyn Jambga has been named the USL League One Player of the Week for Week 8 of the league’s inaugural 2019 season.

Jambga struck twice as Tucson took its biggest victory of its inaugural professional season on Saturday night against Chattanooga Red Wolves SC, which saw the side jump up to fifth in the League One standings. 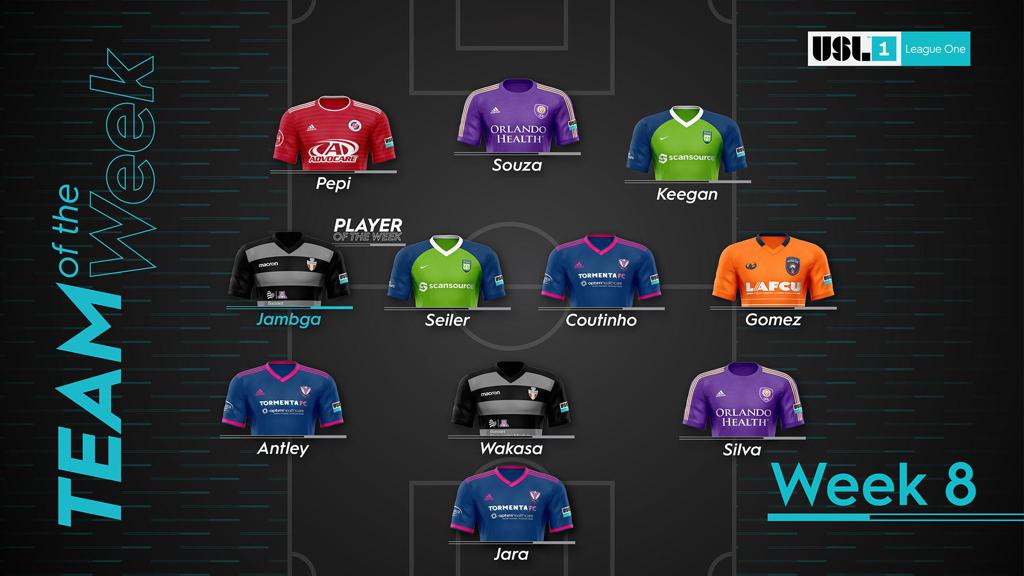 D – Matheus Silva, Orlando City B: Silva logged 10 recoveries and four clearances while completing 64 of 69 passes as Orlando won its first game of the season against Toronto FC II.

M – Lucas Coutinho, South Georgia Tormenta FC: Coutinho had a strong two-way performance as he won 12 of 18 duels and made seven recoveries while also completing seven dribbles and 31 of 36 passes.

F – Thiago Souza, Orlando City B: Souza had a tight all-around performance, scoring once and winning 13 of 18 duels while completing 21 of 24 passes in Orlando’s first win of the season.