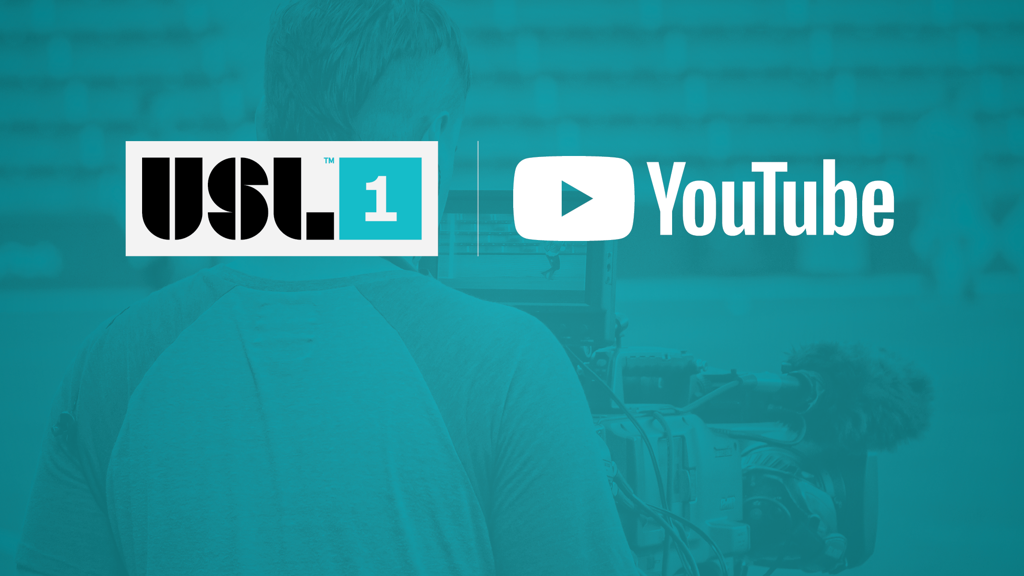 TAMPA, Fla. – The United Soccer League announced today that every game of USL League One’s inaugural 2019 season will air internationally on YouTube. The live-streaming service will supplement the previously announced partnership with ESPN+ for streaming rights in the United States.

The new United States Soccer Federation-sanctioned Division III league’s regular season kicks off this weekend and will conclude with its postseason in October.

“Given the level of interest from overseas in our new league, we are very pleased to partner with one of the leading streaming platforms in the world to bring all of League One’s action to our international fans,” said USL Senior Vice President Steven Short. “We believe it will offer a great option for fans from around the world to follow their favorite players and teams over the course of this historic season.”

The 2019 League One season kicks off this Friday when South Georgia Tormenta FC plays host to Greenville Triumph SC at Erk Russell Park, the first of 140 games in the regular season schedule. Every game in the 2019 League One season will be produced by USL Productions, the league’s state-of-the-art broadcast production, broadcast and distribution facilities with VISTA Worldlink in south Florida.